St. Thomas GOP chair in court on sex trafficking conspiracy, that could have ties to Minnesota Republican Party chair 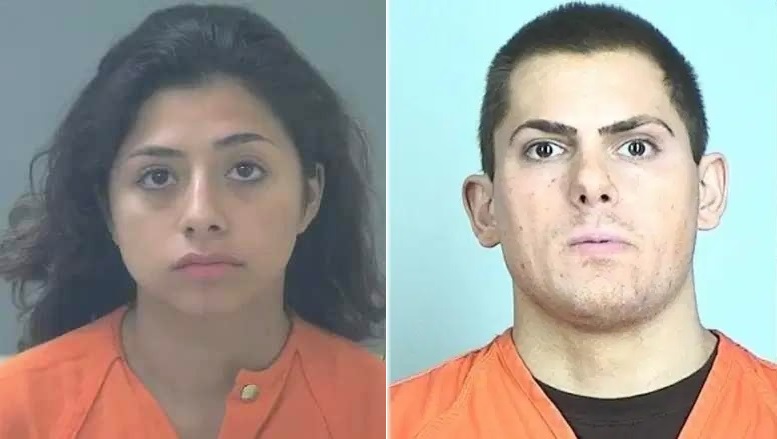 A University of St. Thomas student and chairperson of the school’s Republican Party was in court Monday on charges of sex trafficking minors.

Gisela Castro Medina, 19, was officially identified, after the judge unredacted a grand jury indictment. Medina and 30-year-old Anton “Tony” Lazzaro are accused of recruiting and trafficking minors for commercial sex, according to the U.S. Attorney for the District of Minnesota.

Sunday, the executive board of the state’s Republican party voted to conduct an audit of its finances, including connections to Lazzaro, who made dozens of contributions to the GOP party both locally and statewide.

Hagedorn received $31,000 in financial contributions from Lazzaro, the largest amount given to any other GOP elected official or political organization, the Post Bulletin reported. Since 2014, Lazzaro has contributed more than $78,000 at the state level, much of which went to the Minnesota Republican party, but also to top candidates for office. On the federal level, his nearly $36,000 in donations over the same period went monthly to Hagedorn or political organizations aligned with him.

Hagedorn said over the weekend he would donate the money to charity.

State campaign finance records show Lazzaro has contributed more than $83,000 to Republican campaigns. Monday, Carnahan sent a letter saying Republicans plan to set up a separate account, put all Lazzaro’s funds together and donate them to a charity, the Star Tribune reported.

Carnahan co-hosted a podcast with Lazzaro and invited him to her and Hagedorn’s wedding back in 2018 (Lazarro can be seen on the right). She tried to distance herself some more from him saying the party has “thousands” of donors.

“Some give us as little as $5, while others donate hundreds of thousands,” Carnahan said. “We are extremely grateful for every contribution we receive, but there is no way for us to know the personal background of every contributor to our party.”

Carnahan added she will ask the GOP executive board to take a vote of confidence in her at their scheduled meeting Thursday.

Sunday evening, at least a dozen Republican state lawmakers, a national party committeewoman, and the Minnesota College Republicans were calling for Carnahan’s resignation or ouster, the Pioneer Press reported. Meanwhile, many of the state’s most prominent Republicans remained quiet, uneasy with the pace of developments and haze that threatened to obscure facts.

In court Monday, Medina only answered basic questions for the record. She will be sent to Minnesota, where she’s being charged, for future hearings.

Lazzaro’s hearing has been rescheduled for Aug. 24.