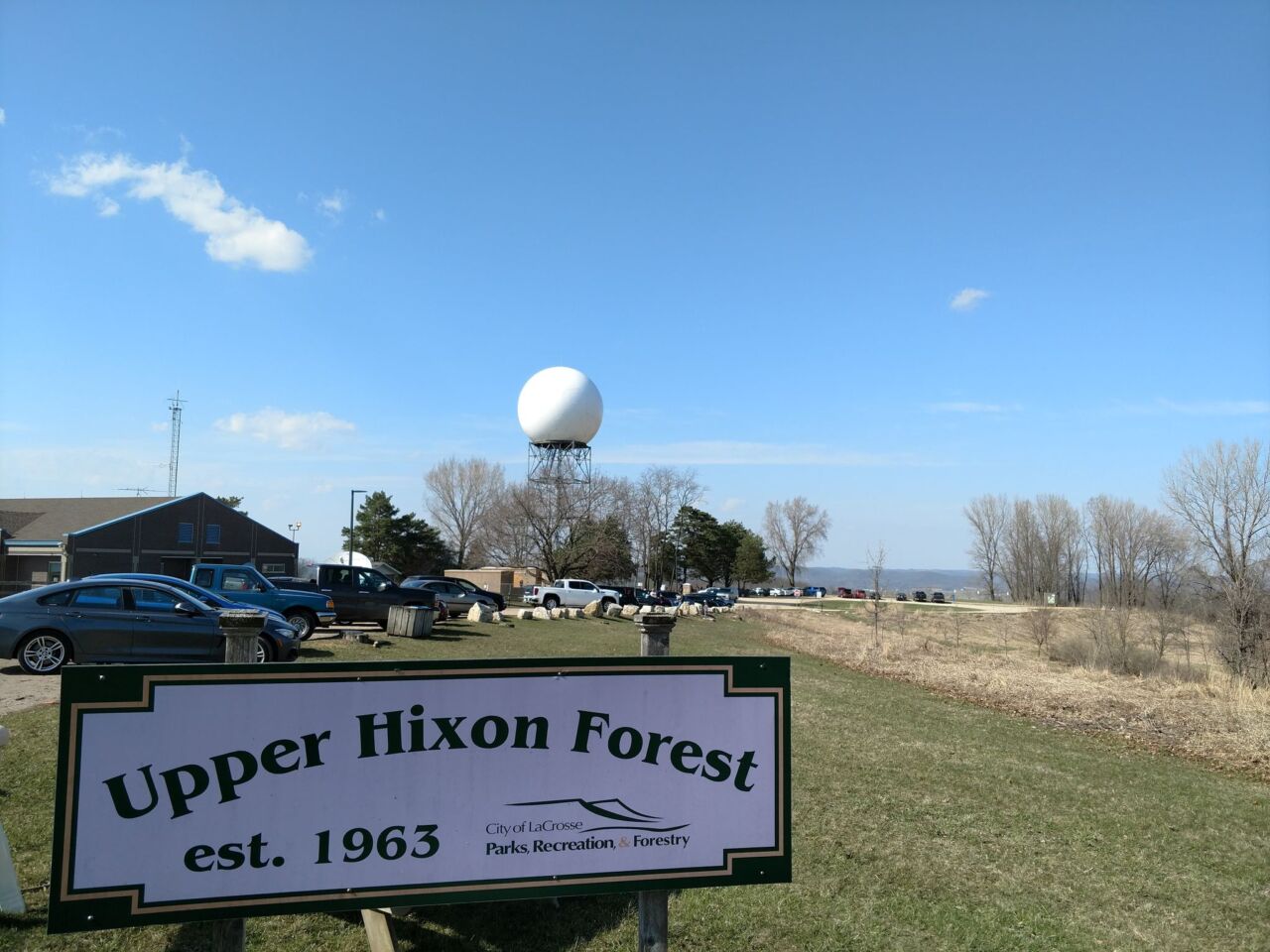 First-responders were called to a hiking trail in La Crosse Monday evening, to help a trail user who had an unexpected reaction to bee stings.

The La Crosse Fire Department said it responded to a medical emergency on a Hixon Forest trail near County Road FA, around 7 p.m., but a release did not explain the nature of the medical problem.

The trail user tells WIZM News that bee stings were the reason for the call. He says he has been stung by bees before, but did not experience a reaction in those cases.

Twelve people from a fire department search and rescue team were called out, and got the patient to Gundersen by way of Tri-State Ambulance for treatment.