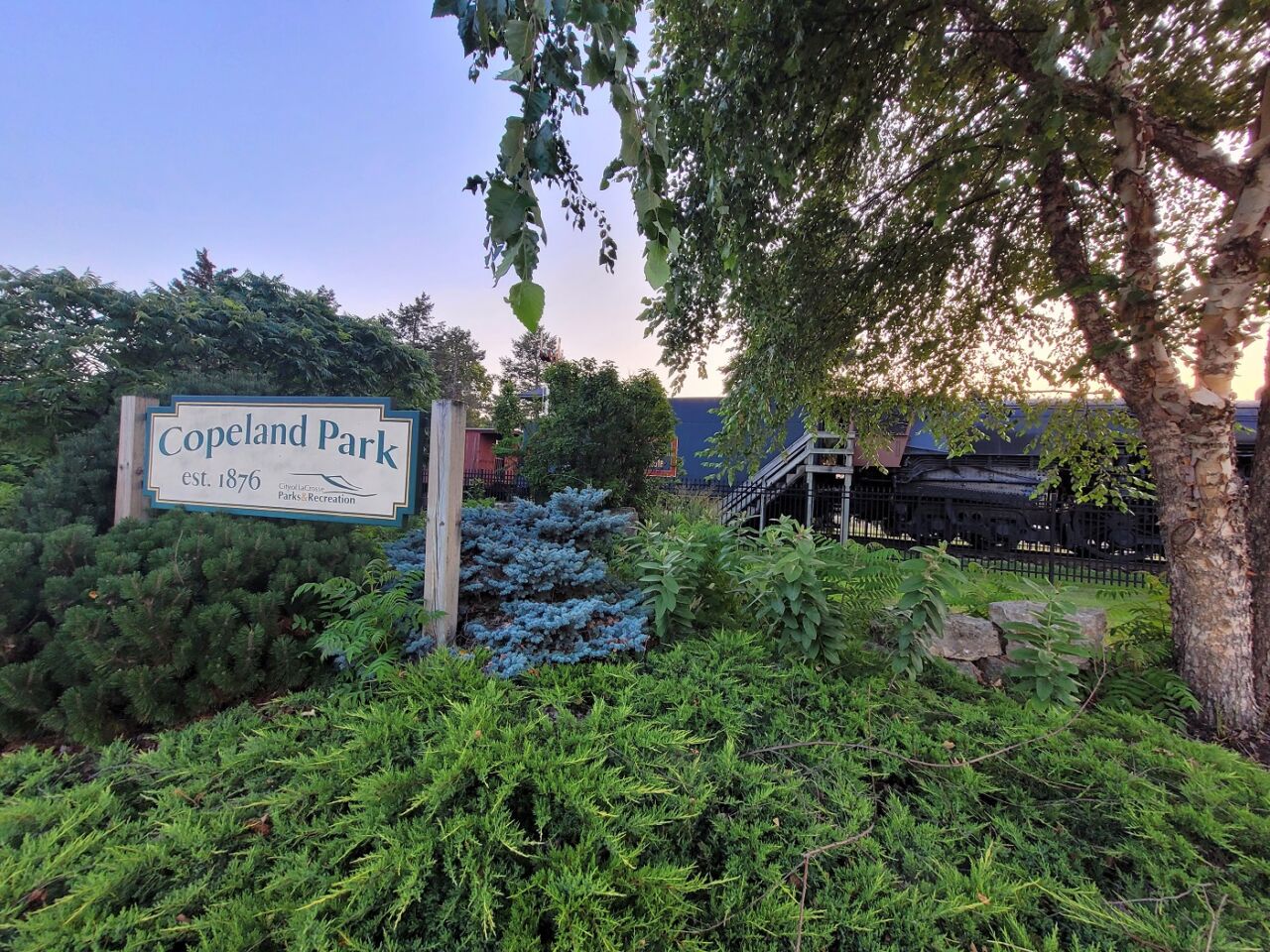 A La Crosse judge decided Thursday to leave a “hate-crime enhancer” in place, in the case against a local man accused of harassing two teenagers because of sexual orientation.

Travis Crawford is charged with kicking a teenage boy, after allegedly making anti-gay remarks about him and his transgender girlfriend.

Defense attorney Tom Locante said in court he doesn’t approve of the alleged slur against the couple, but objects to the hate crime designation.