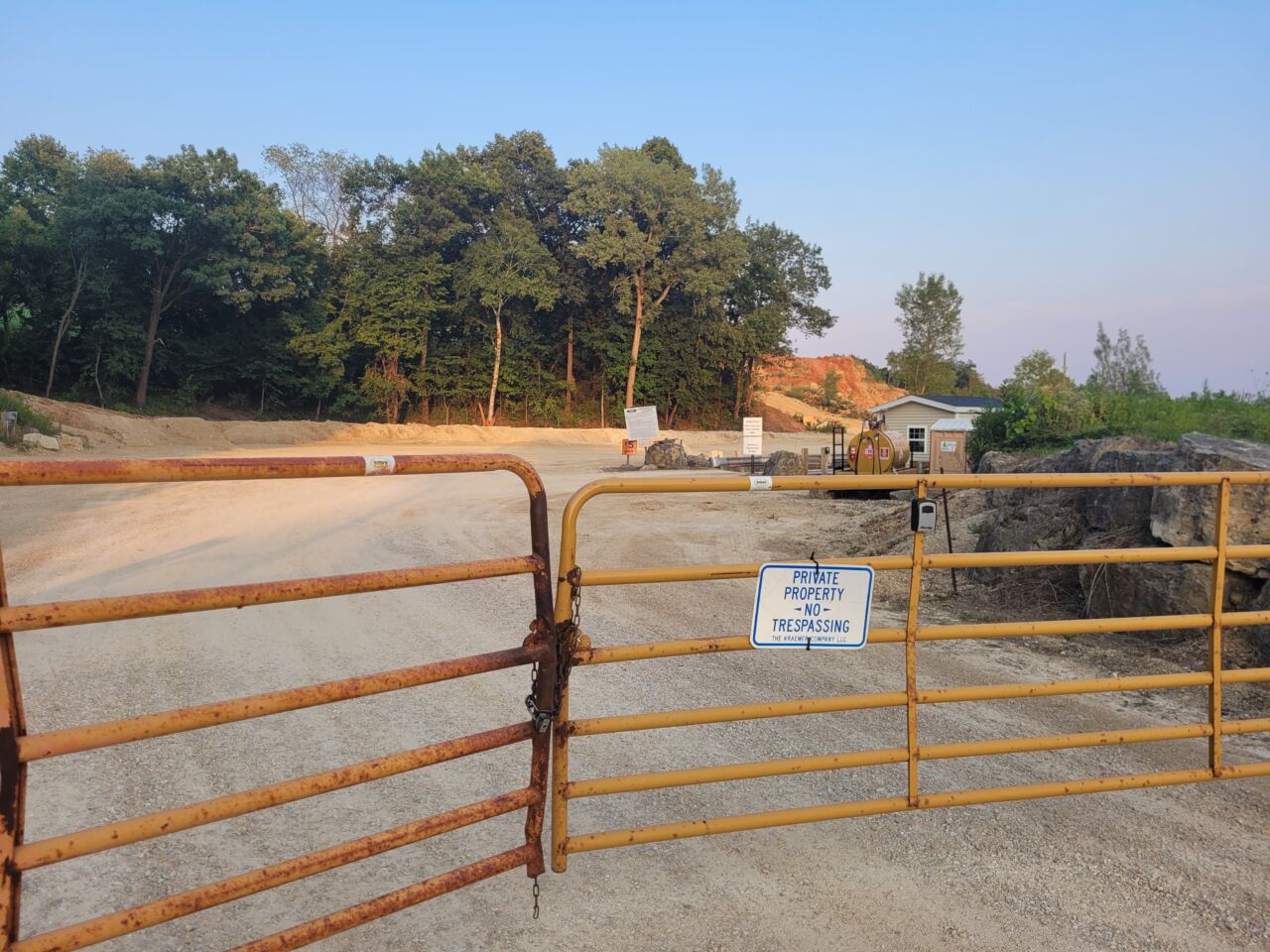 Two suspects and how the victims died, released Tuesday, in the triple homicide that occurred last week in La Crosse County.

Nya Thao and Khamthanet Rattanasack have been identified by investigators of killing three men at the entrance of a quarry just north of West Salem, Wis.

The three victims were shot. At least one handgun was used, according to evidence recovered.

Both are believed to be armed. Felony probation warrants have been issued.

A 2005 Mercedes-Benz S, believed to be used during the murders, was found abandoned just east of Green Bay last weekend.

The bodies were initially discovered early Friday at the entrance to the Milestone Materials quarry by people arriving for work. They called 911 at 4:57 a.m.