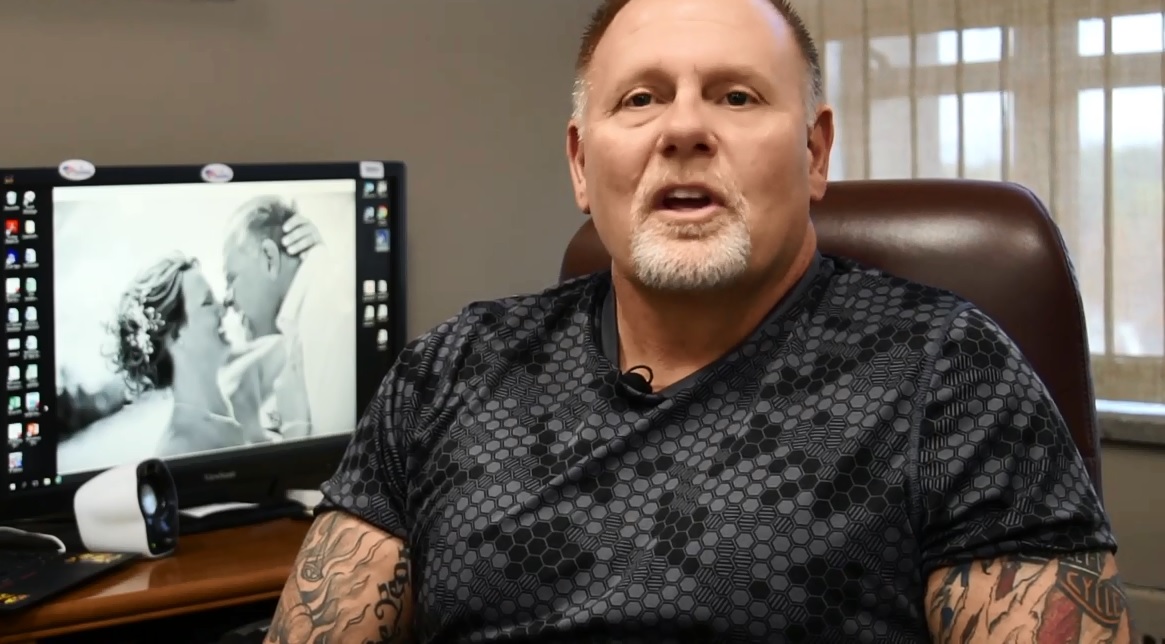 MADISON, Wis. (AP) — The Wisconsin Supreme Court suspended a circuit judge Tuesday for making a litany of crude remarks to defendants and attorneys and for menacing a burglary defendant with a gun he pulled out from under his robe.

“We remind him and the other judges in this state that how justice is dispensed is often just as important as the substance of the legal ruling,” the high court wrote.

Woldt has sat on the bench since 2004. The Wisconsin Judicial Commission filed a complaint against him last year alleging that he committed multiple instances of misconduct dating back to 2009.

In the first incident, Woldt berated a domestic abuse victim during her boyfriend’s sentencing hearing after she said they were trying to work things out. He told her she shouldn’t call the police if she’s just going to tell him everything’s fine, and that he was sick and tired of hearing about domestic abusers and their victims trying to reconcile.

In 2015, he was presiding over the sentencing hearing for an 18-year-old man accused of sexually assaulting a 13-year-old girl. The man’s attorney argued that his client got scared when he was kissing the girl and didn’t know what to do. Woldt responded sarcastically that the first thing he does when he’s paralyzed with fear is demand sex from a girl. He called the attorney’s argument “stupid.”

Later in the hearing, he said the defense attorney didn’t understand that the best thing long-winded lawyers can do in his courtroom is “shut their pie holes.” He also called the girl who was assaulted “the so-called victim.”

That same year, Woldt commented during a hearing that he would love to give a defendant a year in jail just for wasting his time. The next day he held a sentencing hearing in a burglary case. The judge gave a speech about the lack of security in the courthouse, pulled a handgun out from beneath his robe and told the defendant that if he had broken into his house, he would have killed him.

“With today’s laws … you’re lucky you’re not dead because if you would have come into my house, I keep my gun with me and you’d be dead, plain and simple. But that’s what makes this so scary,” the judge said.

He didn’t point the gun at anyone in the courtroom and kept his finger off the trigger, according to the complaint. Judges are allowed to carry concealed weapons, but the justices concluded that Woldt was trying to intimidate the defendant and encourage victims to take matters into their own hands.

In 2016, he displayed the gun to high school students touring the courthouse. Later that year, he warned an attorney during a cross-examination in a divorce case that he was “blurring the line” between being an advocate and a vulgar term for male genitalia. He also threatened to hold a woman in the courtroom in contempt if she gave him “that look” one more time.

Woldt wrote in a memorandum that the commission’s descriptions of the incidents were incorrect and lacked context. For example, he said he only warned the divorce attorney that he was blurring a line. He also denied that he was trying to scare the burglary defendant with his gun, saying he was showing empathy for the victims in the case.

A judicial conduct review panel recommended a 21-day suspension, but the high court said seven days was more appropriate given that it has been five years since the last infraction and Woldt is a longtime judge who has had no other complaints against him.