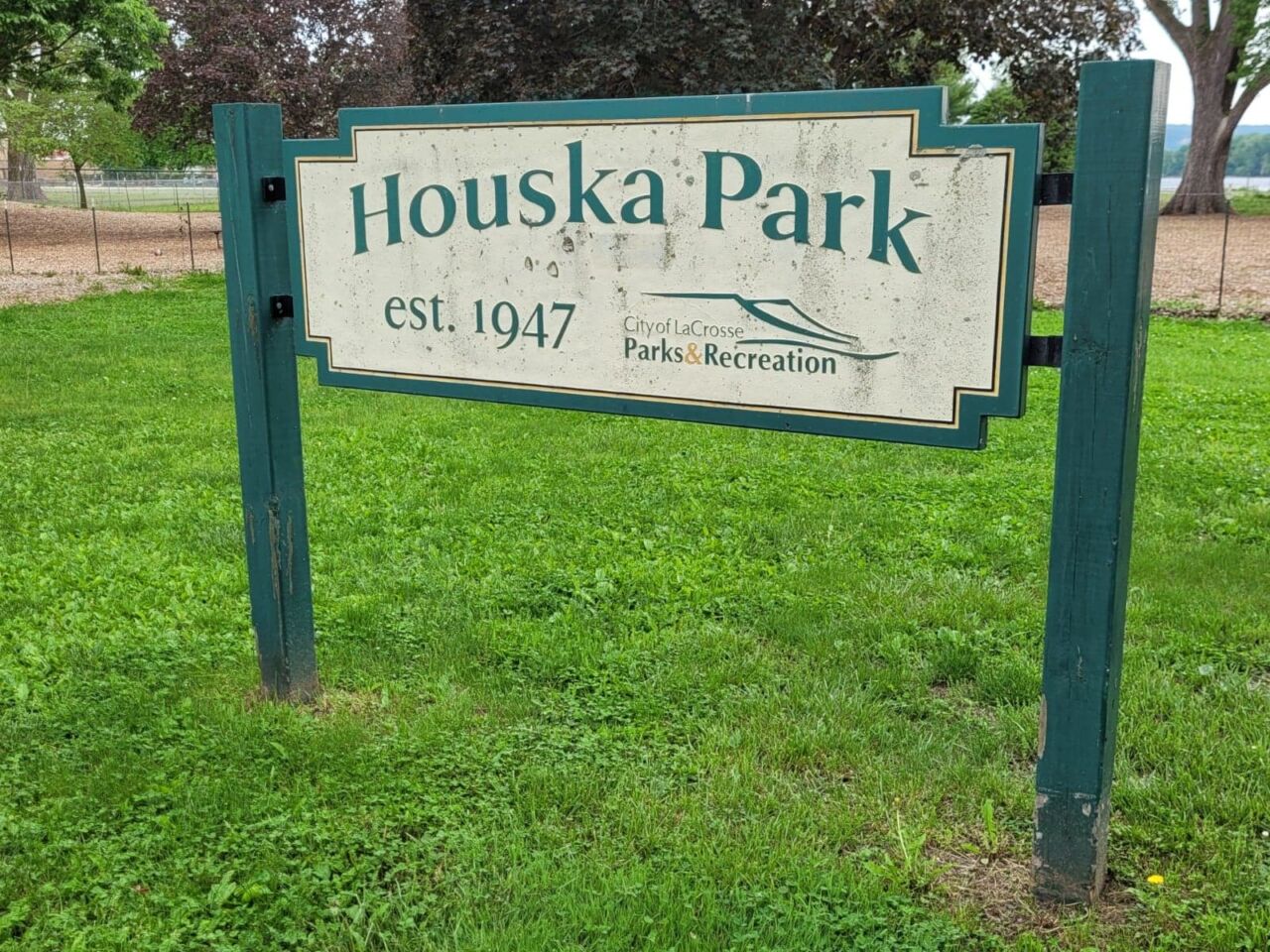 La Crosse police have arrested a 34-year-old man for reckless homicide, in the death of another person during an apparent fight in Houska Park on Monday night.

David Pearson Jr., was captured after leaving the scene of the fight.

Officers were called to the park and found the injured victim, who died a short time later.

La Crosse Police Chief Shawn Kudron was on WIZM to talk about that incident, as well as the President Joe Biden visit.

Houska Park has become a tent city recently, where many homeless people are staying.

Anonymous tips about the fatal incident may be called to La Crosse Area Crime Stoppers at (608) 784-TIPS, or sent online at www.p3tips.com/459.