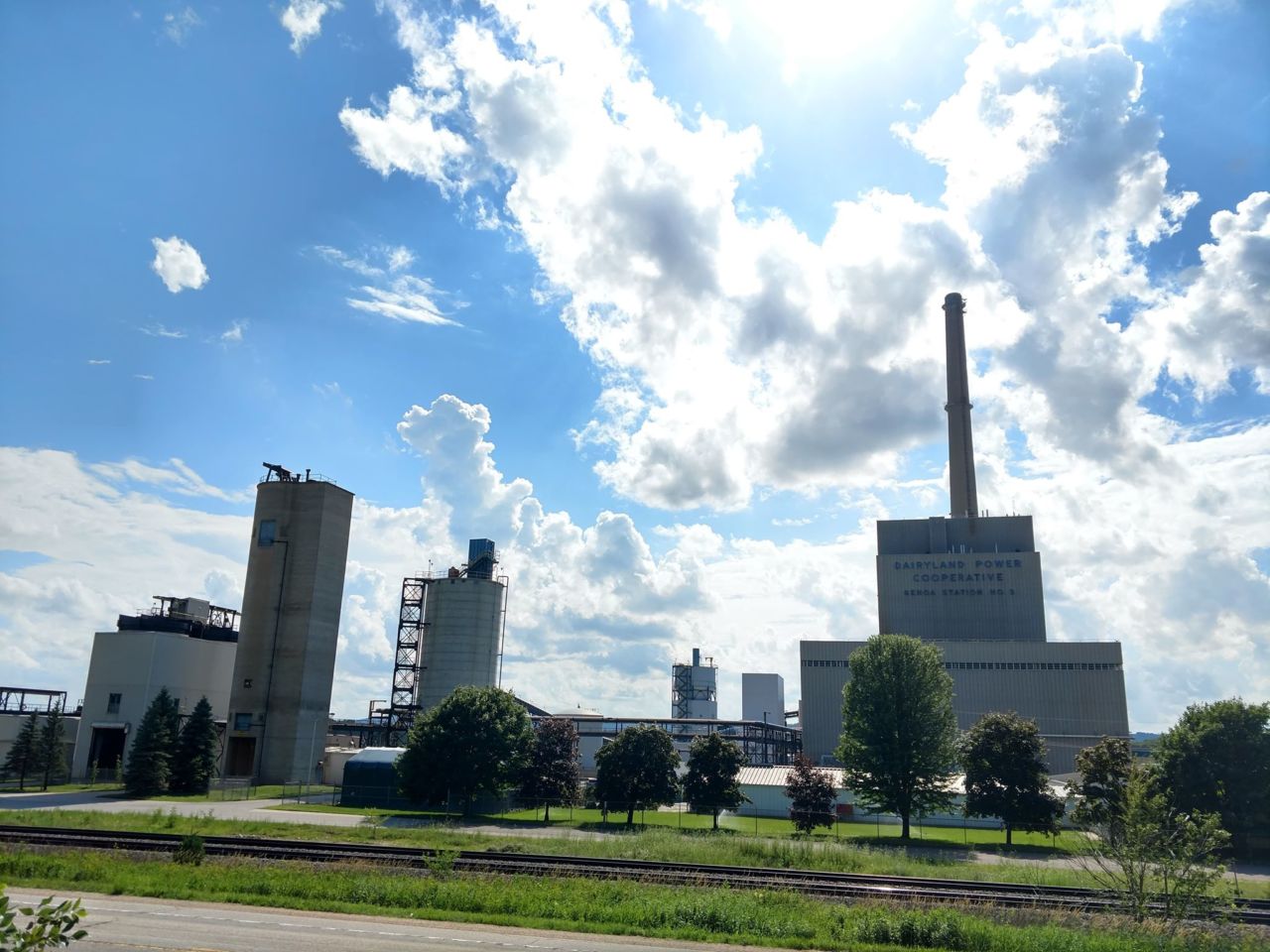 A landmark on the Great River Road, about 20 miles south of La Crosse, will be disappearing soon.

The Dairyland Power plant at Genoa closes officially on Tuesday after more than 50 years of operation.

Dairyland president Brent Ridge says the plant actually stopped working about a month ago, when the coal supply ran out.  Plans to close the plant were announced early in 2020.

Ridge says the power plant and its tall smokestack will be history in a few years.

“It will be returned to a brownfield,” said Ridge. “When we drive between here and Prairie du Chien in the future, maybe 5 years down the road, you will not know that the power plant was ever there.”

“It looks like we’re gonna find spots for 90 per cent of the people, either through early retirement, internal employment, or outplacement, which was helped by a really great training program,”