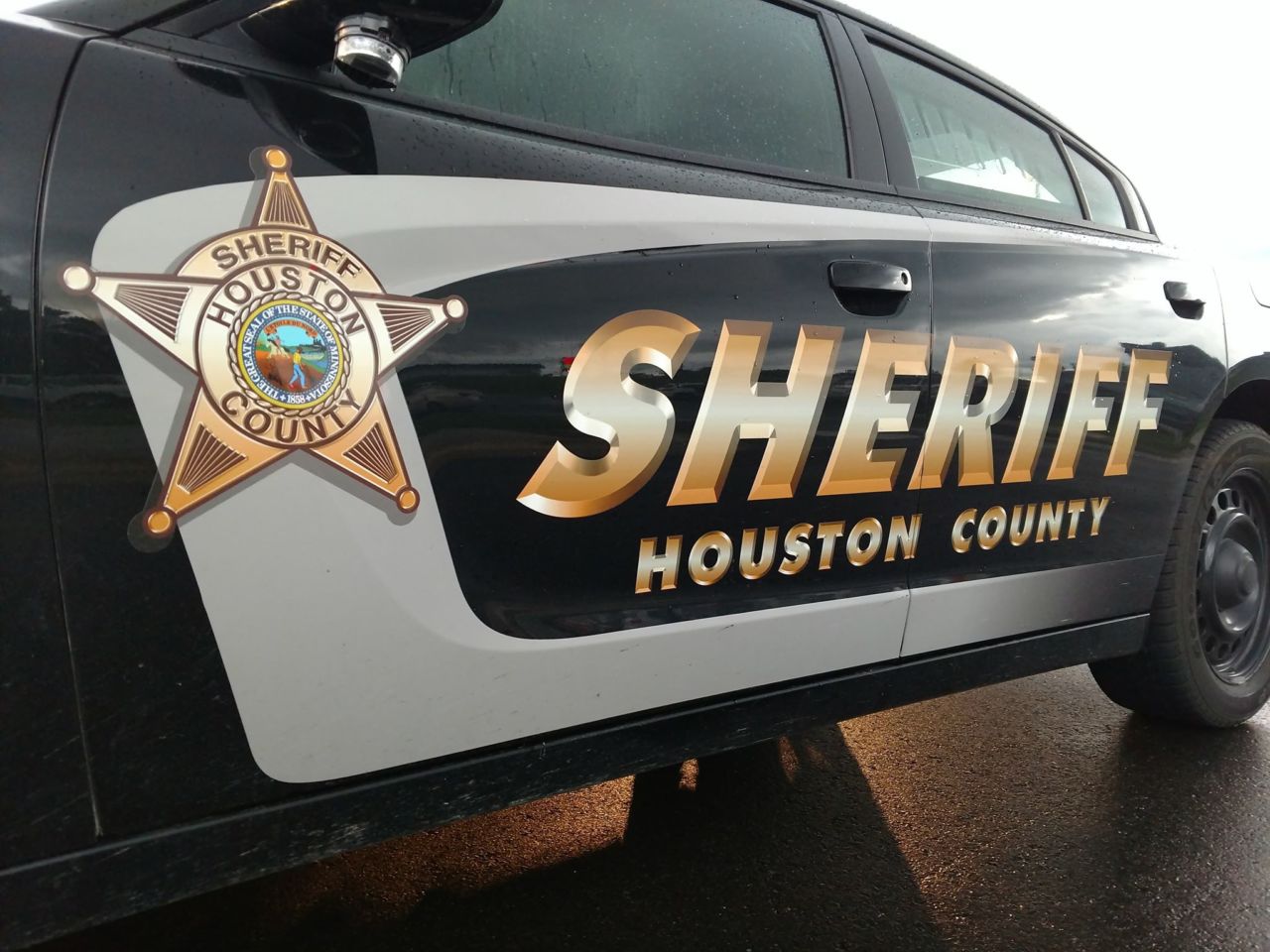 A person missing since Monday night was found dead Tuesday.

Jason Moore’s family called the Houston County Sheriff’s Office around 11 p.m. Monday to report he had not returned from mushroom hunting in the woods near Chicken Ridge Road.

The La Crescent Police Department found Moore’s car along the road in that vicinity where he was thought to be, and a search into the early morning hours Tuesday ensued, according to the Houston County Sherriff’s Office.

That search was assisted by the Minnesota State Patrol’s flight division.

At some point, they stopped the search and resumed at daylight Tuesday. It wasn’t until 2 p.m. when the 47-year-old was found dead in the wooded area where the family initially thought he was looking for mushrooms.

Bloodhound assistance was utilized from the Jackson County Wisconsin Sherriff’s Office and a privately owned bloodhound out of Viroqua Wisconsin.