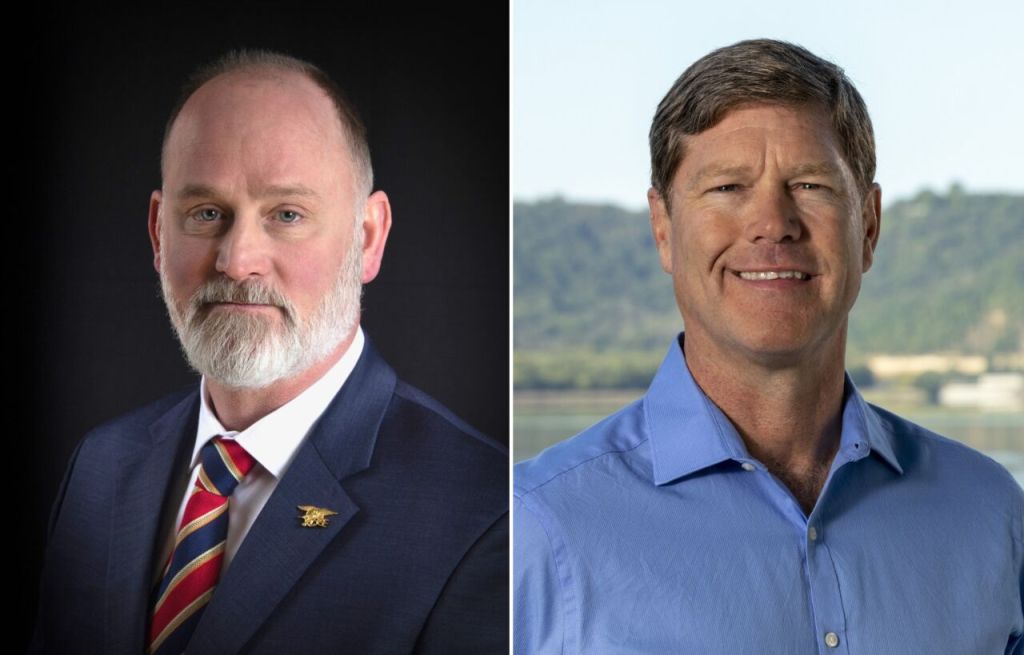 A downtown La Crosse business is caught in the middle of a political fight for an election that’s 558 days away.

The advertising practices of Asian Sunny Massage — formerly Impression Spa — were called into question in a Fox News article Wednesday. The business advertised on websites known to be avenues for illicit sex.

Fox reported, “Impression Spa first opened in April 2018 and an ad appeared on BodyRubsMap on its opening day. BodyRubsMap has advertised itself as the ‘best alternative to Backpage,’ a now-seized website known as ‘the largest online U.S. marketplace for sex trafficking.’ “

Fox also reported the Asian Sunny’s (Impression Spa’s) Facebook page posted screenshots from its AssortList ads. AssortList is basically a clone of Craigslist but has an categories under an “Adult” section, some of which that have banned in the U.S. Those Facebook posts, however, have been removed.

According to La Crosse Police, nothing illegal has happened at that property in the past decade.

“There’s no active investigation,” Officer Dustin Darling said. “There’s nothing that’s been substantiated or (found) on any of the stuff here.

“We did a 10-year listing of calls for service and there’s very, very minimal calls there at all. No reports were even completed for anything there. … When I looked at the 10-year one (public records request), there’s nothing on it. The 911 traffic stops, because officers leave that location when they’re called on a stop, and it just gets associated with the call.”

In the 2020 November election, Kind, a Democrat, won the Third Congressional District by mere percentage points over Republican Derrick Van Orden. Van Orden recently announced he would be running for the Third District seat again.

Both Kind and Van Orden put out statements Wednesday in regards to the Fox story — though Kind did not give Fox a statement. A layer for Asian Sunny Massage also put out a statement.

Van Orden’s statement read: “Today’s report is incredibly disturbing and opens the door to many more questions that need to be answered. I fully support law enforcement and encourage them to investigate this business to uncover any potential illegal activity.

“This industry has been proven to be a component of human sex trafficking, the scourge of the 21st century and modern day slavery. It is all of our duties as Americans to help stop these heinous crimes from taking place here in our state and nation.”

Asked if there have been any arrests for people paying for sex lately in La Crosse, Darling said, “That would be something that we’d see on our daily email log that comes through and I haven’t seen anything like that for a long, long time.”

Kind’s statement reads: “As a former special prosecutor, I take any allegation of wrongdoing seriously. But that’s not what this is. This is a baseless smear rooted in racism and insinuations. Tawni and I have never received any complaint from the community or police about this small business.

“Because of Derrick Van Orden and his allies pushing lies, local police are increasing patrols to ensure the safety of this Asian-owned small business. In light of what has happened across the country and especially in Atlanta last month, it is irresponsible, dangerous and despicable of Derrick Van Orden to slander this local business owner and put law enforcement in harm’s way.”

A statement from the Asian Sunny Massage attorney, Joe Veenstra of Johns, Flaherty & Collins reads: “Recent news articles and stories have included defamatory implications regarding the operation of Asian Sunny Massage. These stories are a sad attempt to use politics in its worst way and, in doing so, to hurt an Asian-American-operated business in the process. Asian Sunny Massage runs a perfectly legitimate business. It operates in accordance with all state and local regulations. Any statements or implications to the contrary are defamatory and anyone in the press or politics saying otherwise is risking serious legal action. Again, these stories are political hit pieces hurting an Asian-American-run business and the people seeking to benefit from it should be ashamed. In today’s political climate in which Asians and Asian-run businesses have been the subject of bullying, harassment, and mass shootings, targeting an Asian business with these false assertions in a weak attempt to make some political point is really despicable.”