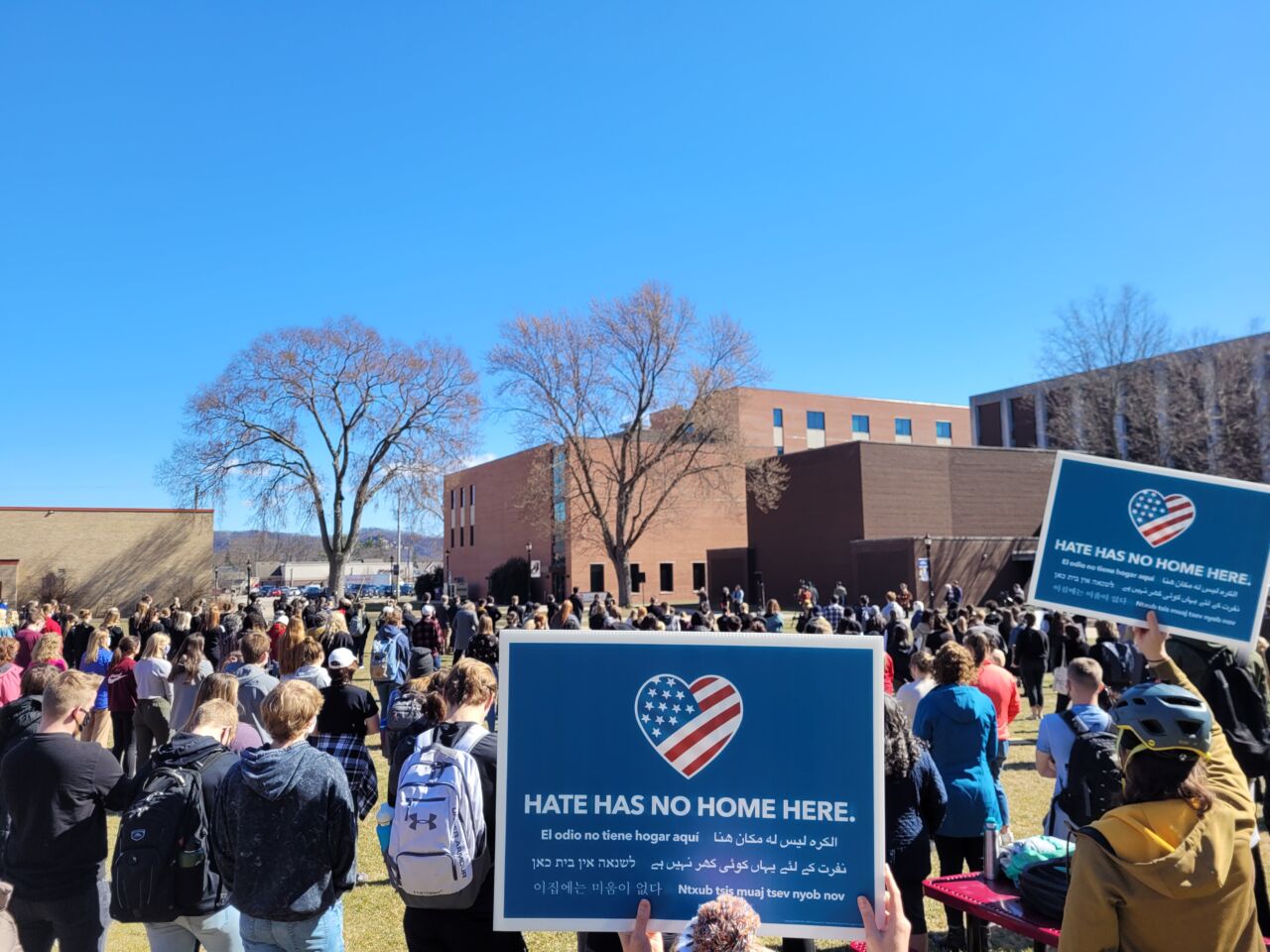 A fire at a Viterbo residence hall reportedly was set by a student who says she has been the target of racism on the campus this semester.

The fire happened early Sunday morning, inside a garbage can on the second floor of Marian Hall.  The flames were put out with a fire extinguisher, with little property damage and no injuries.

Officers say security video shows a female student going into the lounge area a few minutes before the fire broke out there.

The same student spoke at a Viterbo demonstration against racism last month, and identified herself then as a person who was targeted with racist messages at her dorm room.

The student reportedly tells police that she set the garbage fire to bring attention to the previous incidents, but thought she had put out the flames before firefighters arrived at the building.

She faces a charge of arson, and has been suspended from campus.