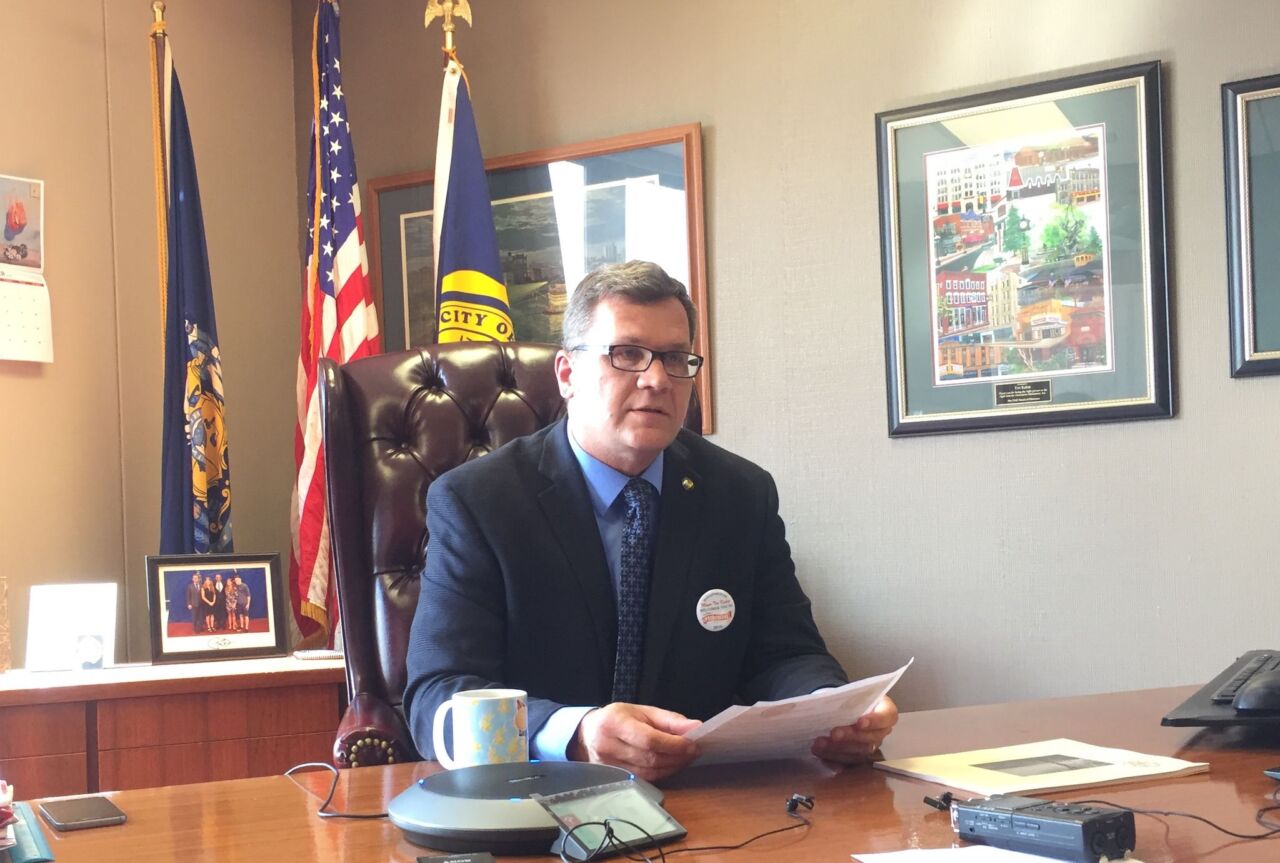 After eight years as the top elected official in La Crosse, Tim Kabat has just a few more hours as mayor before retiring from the job.

Kabat will preside over a brief city council meeting Tuesday afternoon at 4 p.m., before his successor Mitch Reynolds is sworn in.

Mayor Kabat has also been the chair of the La Crosse board of public works, and presided over his last meeting on that committee Monday, saying public works is “the most interesting committee in the city, by far.”

Just before the election, Kabat appeared on La Crosse Talk P.M., the show formerly hosted by Reynolds, and had some advice for his successor: “…to listen to the citizens and do your best, because that is the one role in the entire city government that is really there to represent all of the people.”