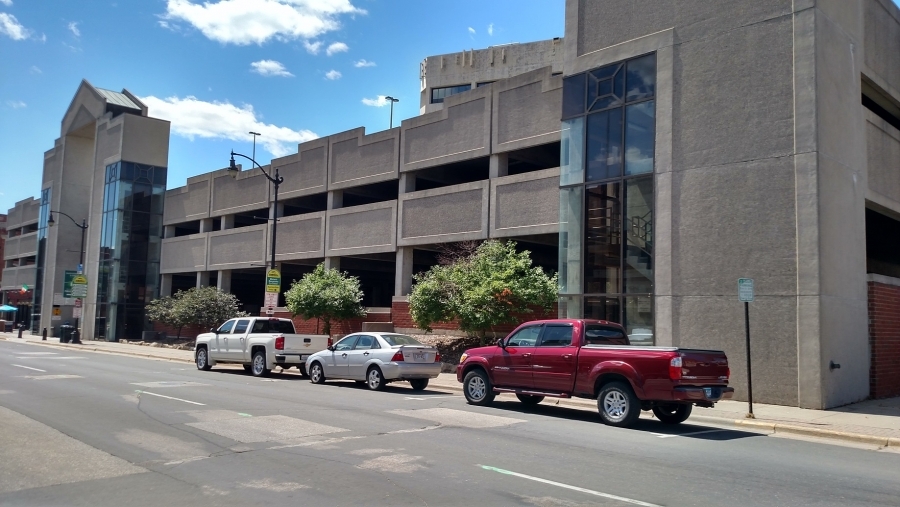 La Crosse’s downtown parking ramps could soon get some new cameras to keep track of who’s using the ramp spaces.

Assistant police chief Rob Abraham told the city board of public works Tuesday that a new system using a camera to read license plates could eliminate the need for drivers to check in at pay stations in the ramps.

Abraham said if someone needs to park more than three hours in a ramp, a parking app would be available on the driver’s cellphone.

Another of the 10 proposed changes would be to install electronic signs showing how many spaces are occupied in downtown ramps.

“I think that would be a very great step forward to have those occupancy signs available for the public,” Mayor Tim Kabat said, adding it was discussed at City Hall “8-10 years ago.”

Police said the electronic signs would save drivers the trouble of entering a ramp and going all the way through without finding an open space.

Below is a look at the 10 proposed changes, which also include extending pay for parking around the universities and hospitals.

(Grab or hold finger to center each slide0