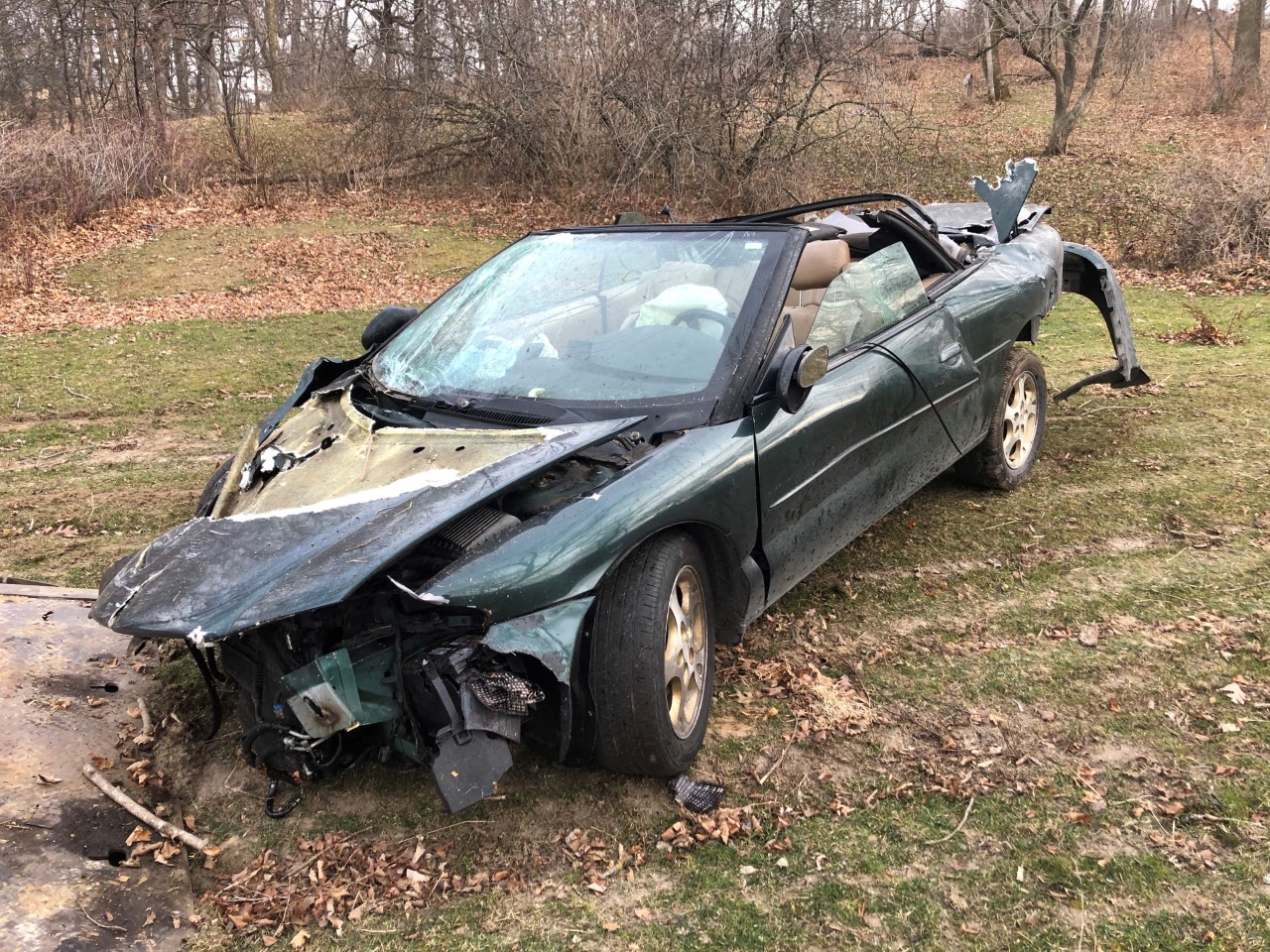 A rural La Farge man was injured in a single-vehicle crash Friday afternoon in the town of Webster.

The driver continued straight and met an oncoming vehicle in the intersection.

The La Farge man said he steered slightly and lost control. The vehicle spun around and went off the roadway, traveled down an embankment, hit a fence, and overturned, hitting a tree.

The driver was wearing a seatbelt and had minor injuries. He was transported by La Farge ambulance to Vernon Memorial Healthcare in Viroqua where he was treating and released.