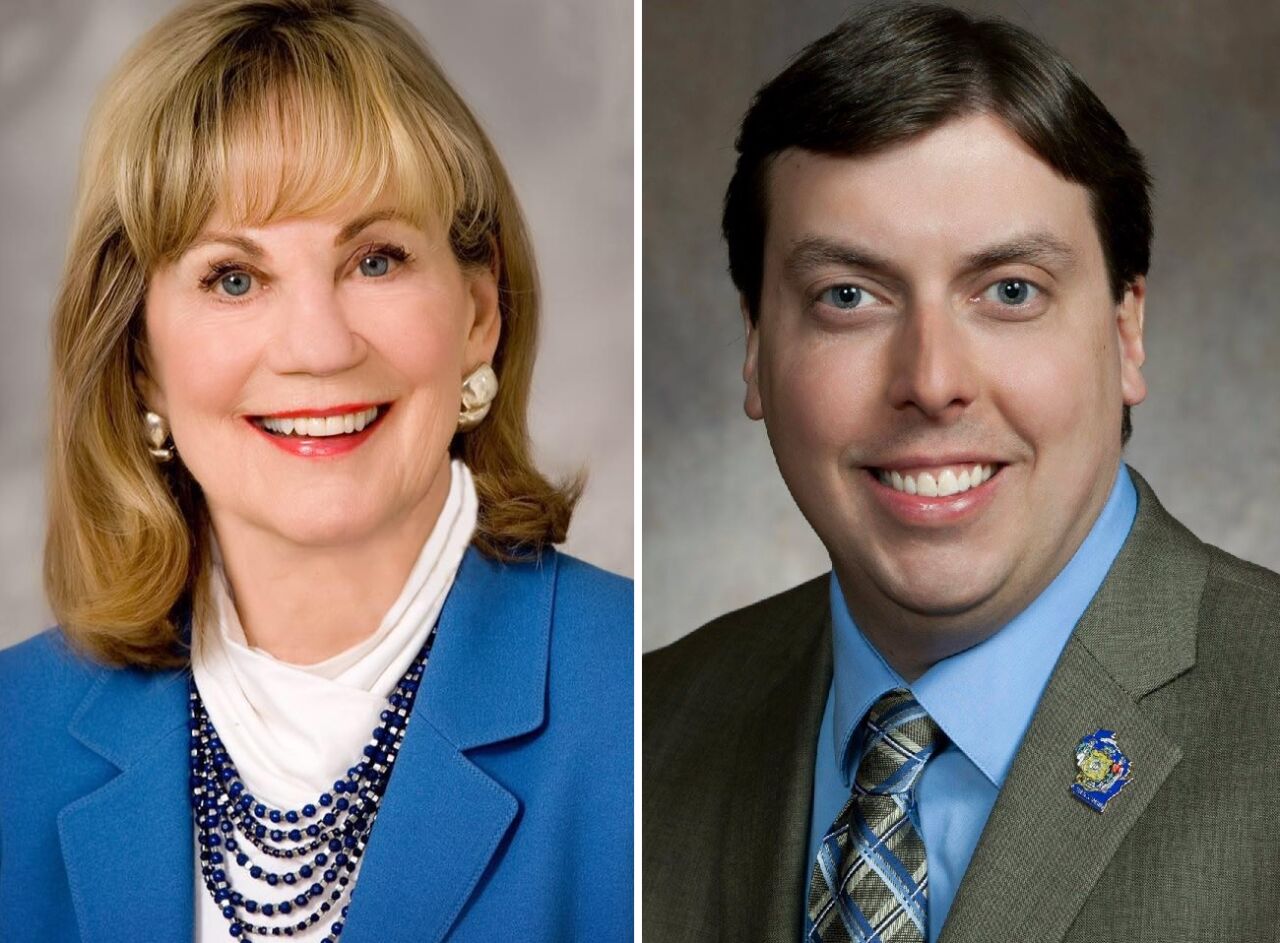 President Donald Trump’s campaign paid $3 million for recounts in Dane and Milwaukee counties, Wisconsin’s two most Democratic areas. Two Republican lawmakers said Friday that they were holding back the money from the counties for now but did not explain why.

A member of the Legislature’s Joint Finance Committee objected to making the reimbursements, according to a letter released by the Republican leaders of the committee, Sen. Alberta Darling of River Hills and Rep. Mark Born of Beaver Dam. The proforma letter did not say who on the 16-member committee objected or why.

The letter said a meeting on the payments would be held but did not say when.

Aides to Darling and Born did not immediately respond to questions.

“It’s acting in bad faith,” he said. “It’s not their money. It’s Trump’s money and this is what he decided to spend it on.”

Under state law, losing candidates can request recounts but must pay the cost upfront if they lost by more than 0.25 percentage points.

Trump lost Wisconsin to Democrat Joe Biden by 0.6 points and paid in advance for the recounts in the two counties. The recounts resulted in Biden slightly widening his lead, and courts so far have upheld Biden’s victory in the state.