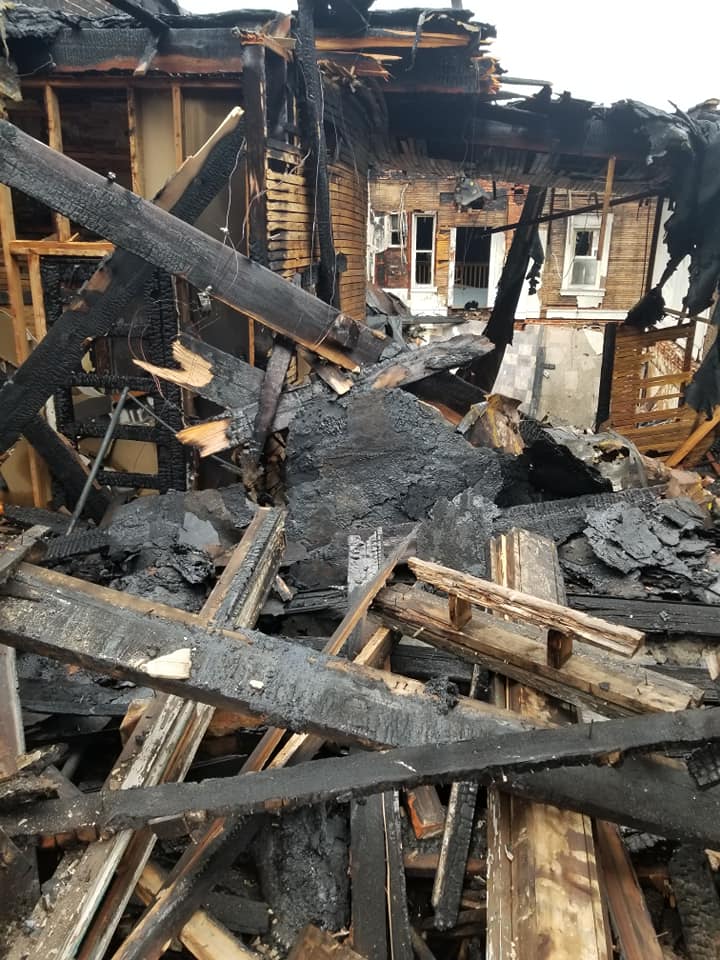 The Tomah Fire Department ruled the cause of a fire that destroyed two historic buildings in the early morning hours of Nov. 29 to be undetermined.

The fire took place at the Dimensions Bar/Apartments at 1112 Superior Ave. and the Artisan Market.

The fire department said investigators have been working to determine the cause by performing interviews, reviewing photos and video footage, including drone footage of the fire scene.

“Since the roof and part of the second floor had collapsed, there was no safe way to get in and perform a physical assessment of the area of origin where the fire had occurred,” Fire Chief Tim Adler said in a statement.

The cause and origin expert from the insurance company for the Dimensions Bar said the company would not provide the resources to pull the scene apart because the expense would outweigh the benefit.

“It would take a large crane and multiple fire investigators, along with electrical engineers, several days to eliminate any possibilities of what may have started the fire, and yet still may not come up with the exact cause,” Adler said.

Fire investigators are confident that the fire was not intentionally set. They were able to identify that the fire’s area of origin was in the front apartment located on the second floor of the building.

“The cause of the fire is ruled as undetermined, though we can not rule out the possibility of careless use of smoking materials, nor can we rule out any potential electrical failures in the apartment where the fire occurred,” Adler said.

The two buildings that suffered the brunt of the fire have been condemned by Tomah’s building inspector and will be raised within the next few weeks.