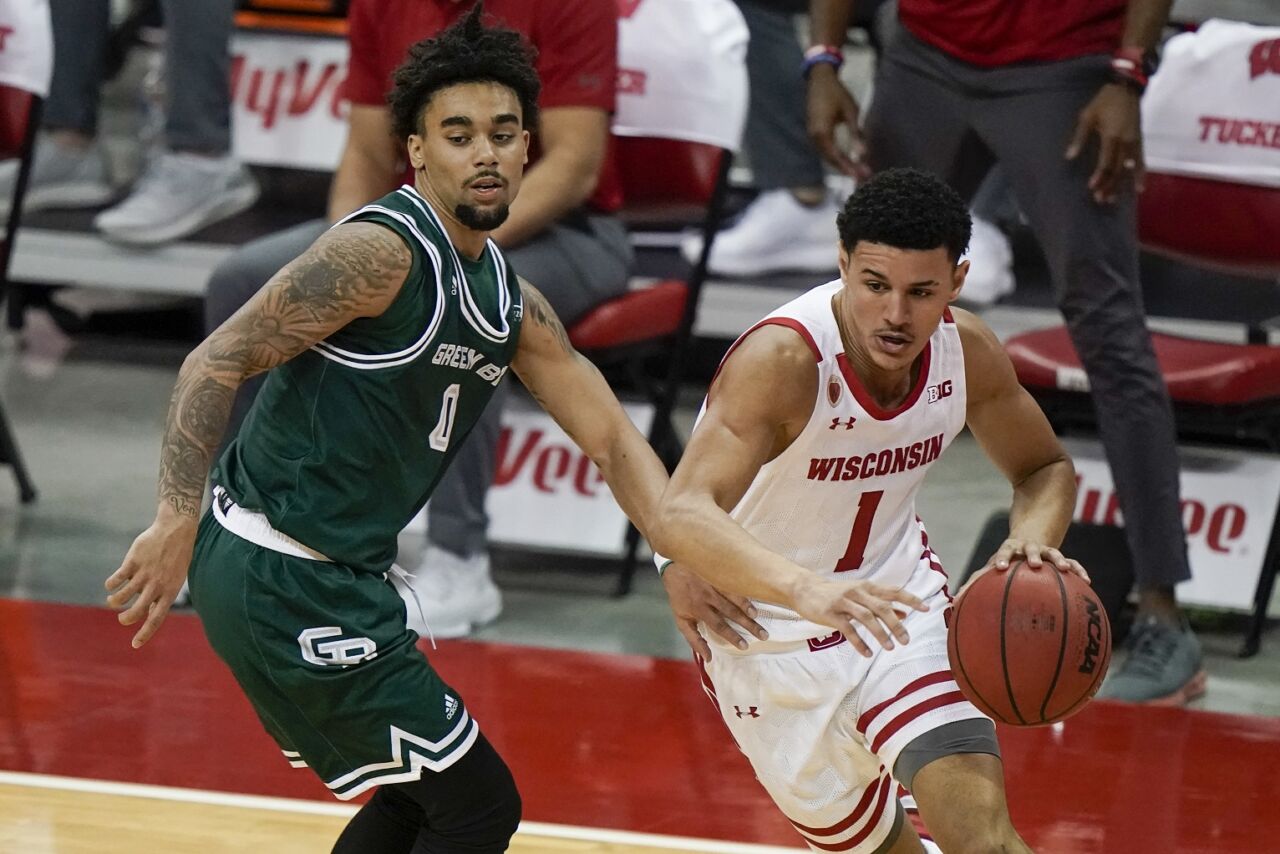 Davis is coming off a career-high 12 points, but in a heartbreaking loss to Marquette at the buzzer. The freshman played the second-most minutes on the team in the loss.

The 3-1 Badgers were originally supposed to play Louisville, but because of COVID-19 protocols, the Cardinals had to postpone.

Instead, Wisconsin picked up a game against Rhode Island, which tips off at 3:30 p.m. from the Kohl Center and can be seen on the Big Ten Network.