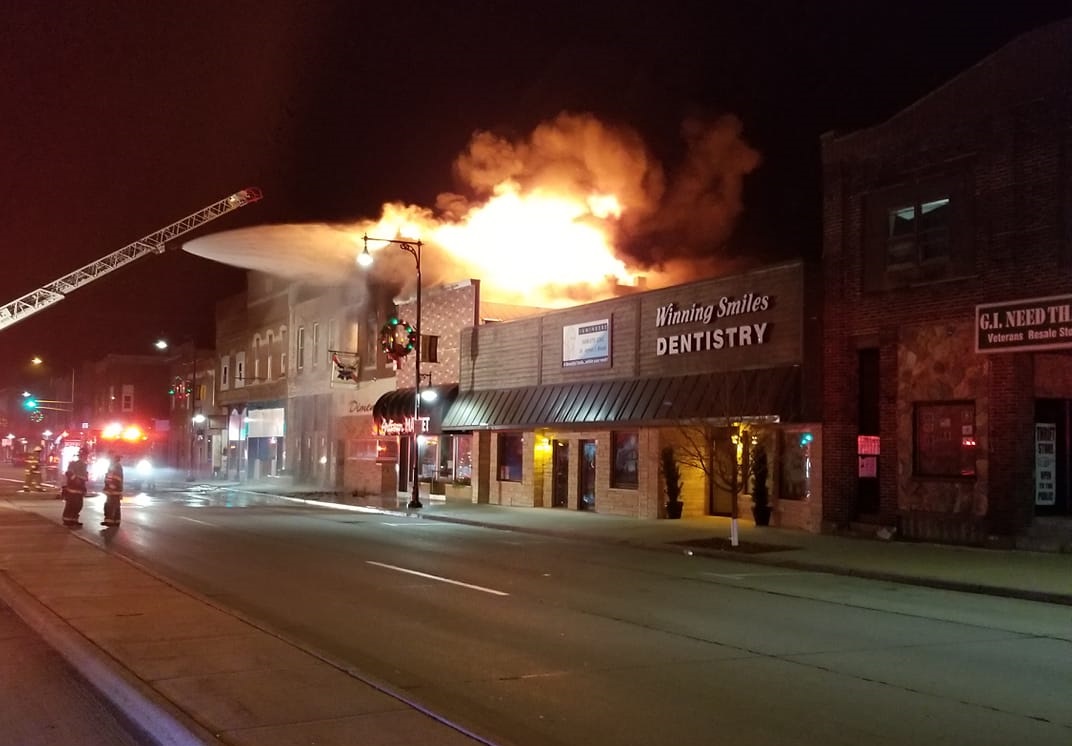 The Tomah Fire Department has had a tragic holiday weekend — as far as buildings are concerned.

Tomah Fire Chief Tim Adler said in a statement the city lost two of its historic downtown buildings, as the fire department had three calls beginning at 1:30 a.m. Sunday.

The call for the downtown fire came in around 5 a.m. at a second-floor apartment above Dimensions Bar, where nobody was inside. It, along with the Artisan Market next door are total losses.

Adler added that he wanted to thank, “the many people who brought food, water and hot coffee for the nearly 60 people that were on scene. When a tragedy like this occurs you can sure see what a great community that we live in. Thank you everyone.”