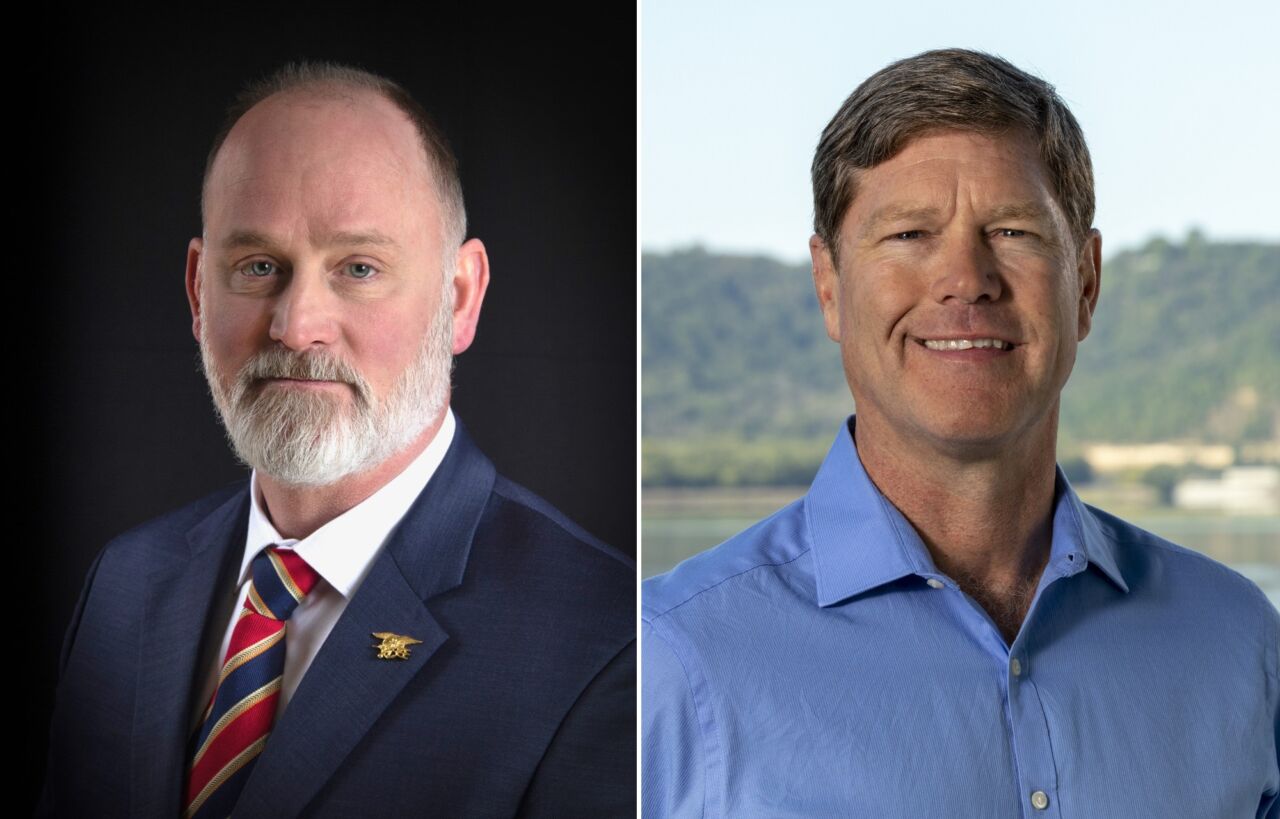 Less than a week to election day and the last of the local debates takes place this afternoon.

The hour-long debate will begin at 12:45 p.m. and feature local journalists serving on the panel to ask the candidates questions, including WIZM’s Brad Williams.

Watch the debate by clicking here. You can also listen on the WIZM App, or on the radio at 92.3 FM / 1410 AM. The debate will be replayed again at 7 p.m. Wednesday on the radio and WIZM App.