US set to execute 1st of 5 inmates before Biden inauguration

Iowa board certifies 6-vote Republican win in US House race 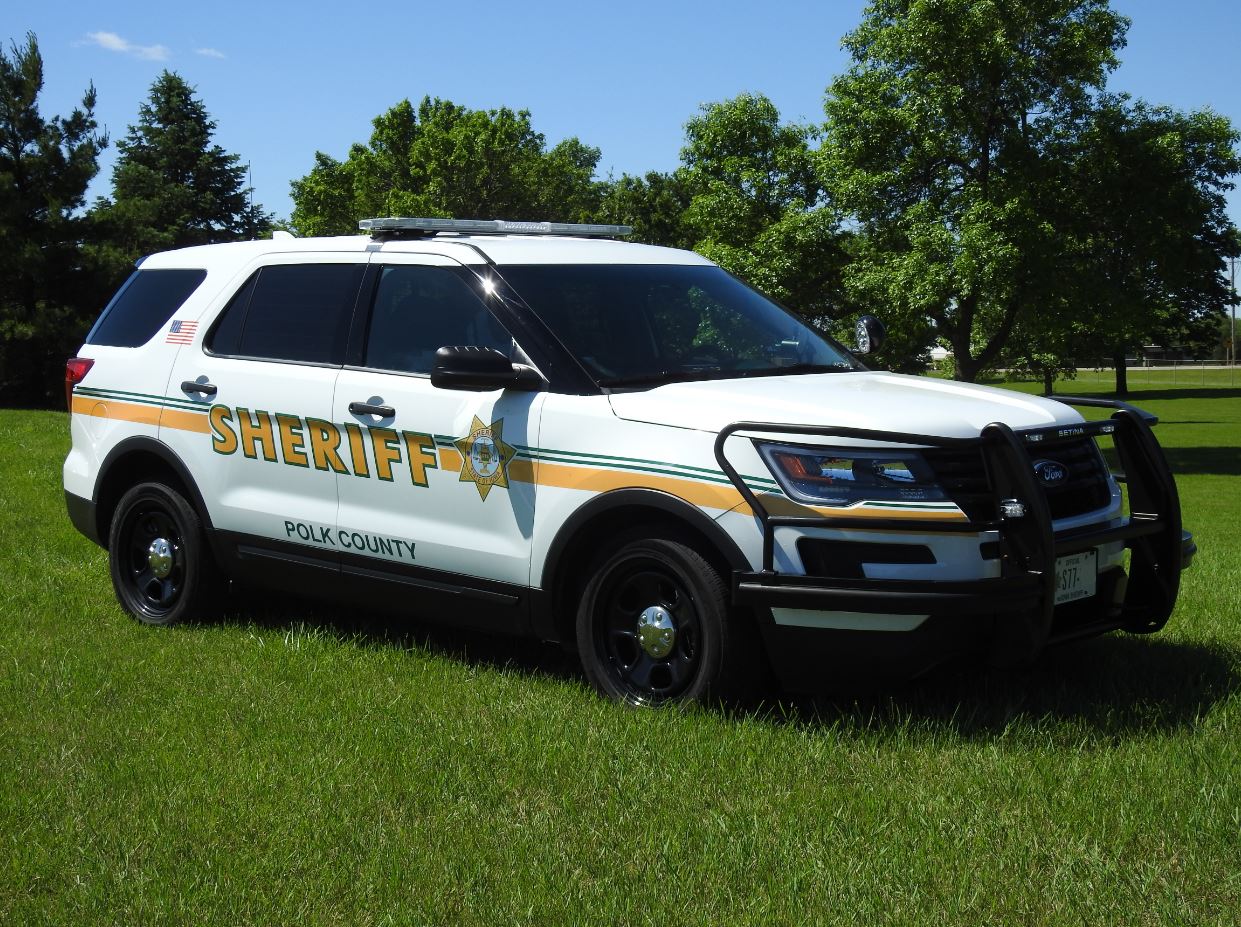 An organization created to ensure government agencies follow Iowa’s open records and open meetings laws won a significant victory when the Polk County Sheriff’s Office agreed to release details of the shooting of a Wisconsin man by a deputy in July 2018.

Under the court settlement signed by a judge on Thursday and released Monday, the sheriff’s office promised to release basic information, including reports and body and dash camera recordings, related to crimes and incidents when an open records request is filed for the next year.

The lawsuit filed by the Iowa Freedom of Information Council sought details of the shooting of Isaiah Hayes, 25, of Ashland, Wisconsin.

The sheriff’s office says Deputy Ryan Phillips saw Hayes run from a stolen car near Altoona, Iowa. Phillips reported that Hayes had a weapon and that Phillips fired when Hayes refused orders to drop it. Hayes’ family says he had a BB gun, but that he was running away and not threatening the deputy when he was shot.

The family has filed a federal wrongful death and excessive force lawsuit that alleges a sheriff’s office cover-up by refusing to release footage and records. The lawsuit says the county was withholding the video because it would show Phillips “shooting Isaiah in the back while Isaiah did not pose a threat.”

A grand jury declined to pursue charges against Phillips, who has returned to work. The county said he acted appropriately, but refused to release the recordings, calling them “investigative reports” that can be withheld indefinitely.

In the court agreement, the county denied any violation and didn’t rule as to whether withholding public records regarding Hayes’ shooting was permissible or unlawful. But the sheriff’s office agreed to release all incident reports and unedited dash camera videos and audio from deputy vehicles on its website within 14 days.

The department must also tell the council within 21 days how many rounds or shots Phillips fired, the number of rounds that hit Hayes and the entry point of each on his body. It will also say whether Hayes had a weapon and whether weapons were found in the cars officers said he had been driving.

It is standard policy to require officers to complete incident reports and Iowa’s open records law carries an obligation for the department to release basic information including the date, time, location and immediate facts and circumstances surrounding a crime or incident, the sheriff’s office agreed.

Going forward, the office will release unedited video and audio, incident reports, disciplinary documents and policy or procedures implicated in any injury or death involving an officer. In other crimes or incidents investigated, the basic reports will be released in response to an open records request. Additional video, dispatch recordings and 911 recordings may also be released on a case-by-case basis considering the purpose and goals of openness and accountability of Iowa’s open records law.

Randy Evans, the council’s executive director, said his organization is gratified that Polk County — Iowa’s largest by population — recognized the importance of transparency and accountability in Hayes’ death.

“As we have said from the very beginning of our quest for records in the Hayes death: Law enforcement agencies will not build public trust and confidence in their officers’ actions if officials try to keep the public in the dark about the facts and circumstances of a case like this,” Evans said.

The settlement comes at a time when law enforcement actions are the center of public scrutiny following the death of George Floyd in Minneapolis and the shooting of Jacob Blake in Kenosha, Wisconsin.

The agreement, which carries the weight of a judge’s order, will be a valuable resource elsewhere in Iowa when there are shootings involving law enforcement or when officer actions are called into question, Evans said.