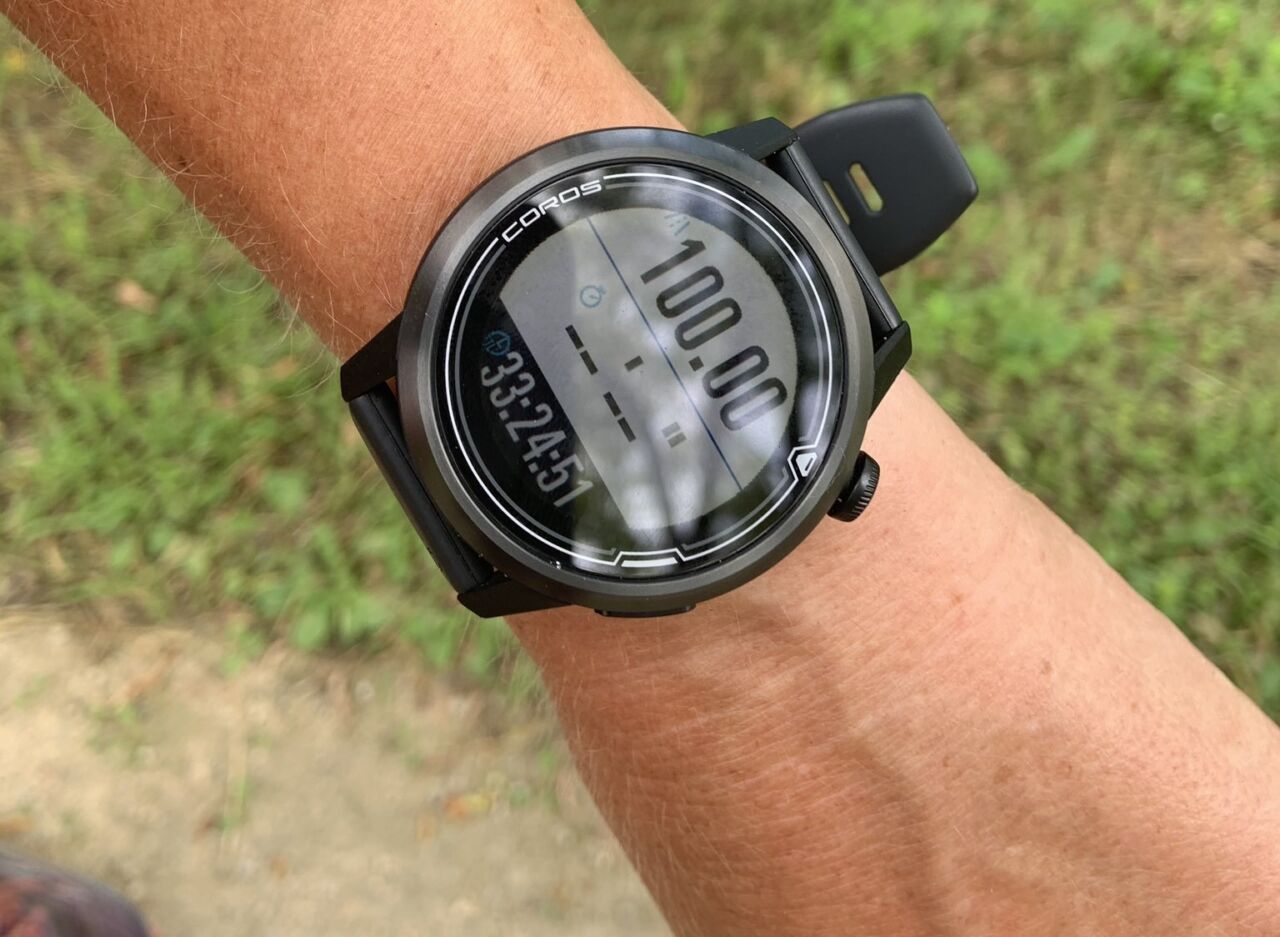 Wisconsin's newest Supreme Court Justice Jill Karofsky updates her followers, completing 100 miles of an ultra-marathon, in which she was sworn in at mile 35 earlier Sunday. (PHOTO: @JudgeKarofsky on Twitter)

It may have been one of the most unusual inauguration ceremonies in Wisconsin history on Saturday.

The newest Wisconsin Supreme Court Justice, Jill Karofsky, was sworn in around 1 p.m. Saturday to the at the 35-mile marker of her route in south-central Wisconsin.

later. She said later it took about 34 hours to complete.

Karofsky beat incumbent Justice Dan Kelly, in the April election, which the state court ordered to be held on schedule during the early days of the COVID-19 outbreak.

Kelly wasn’t elected but appointed by former Gov. Scott Walker to replace a retiring judge. He took over the position with no judicial experience.

During the ceremony, Karofsky thanked the brave voters who turned out for that election.

Karofsky promises to have a more formal ceremony at a later date.