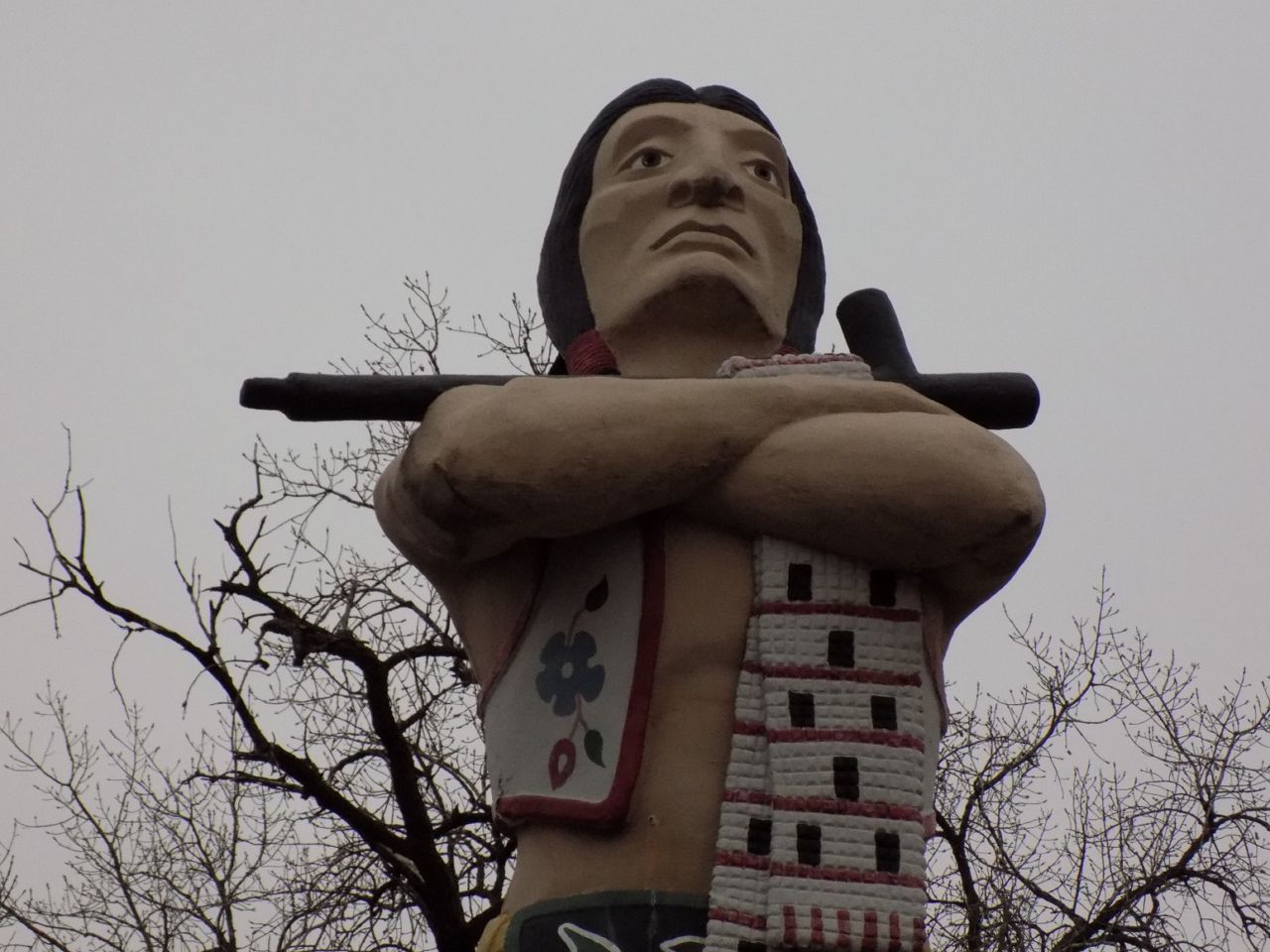 A last-minute effort to prevent removal of the Hiawatha statue in La Crosse may have been a day late.

WIZM News has learned that a preservation request was filed just hours before Thursday night’s heritage preservation commission meeting, missing the usual 24-hour deadline to get an item on the agenda.

Mayor Tim Kabat sent out a letter on Monday, asking city officials to remove the 25-foot Indian statue, which has stood along the river since 1961.

The La Crosse park board unanimously voted for the statue’s removal on Thursday night, at the same time the preservation commission also was meeting.

City council member Gary Padesky backed the preservation idea, and he disagrees with native Americans who find the Indian statue offensive, and not representative of indigenous people who have lived in the region.

“I didn’t find Hiawatha any more offensive than I did the Paul Bunyan statue in Minnesota, because technically I could go up to their city now and say they’re making fun of old white fat people with beards,” said Padesky.