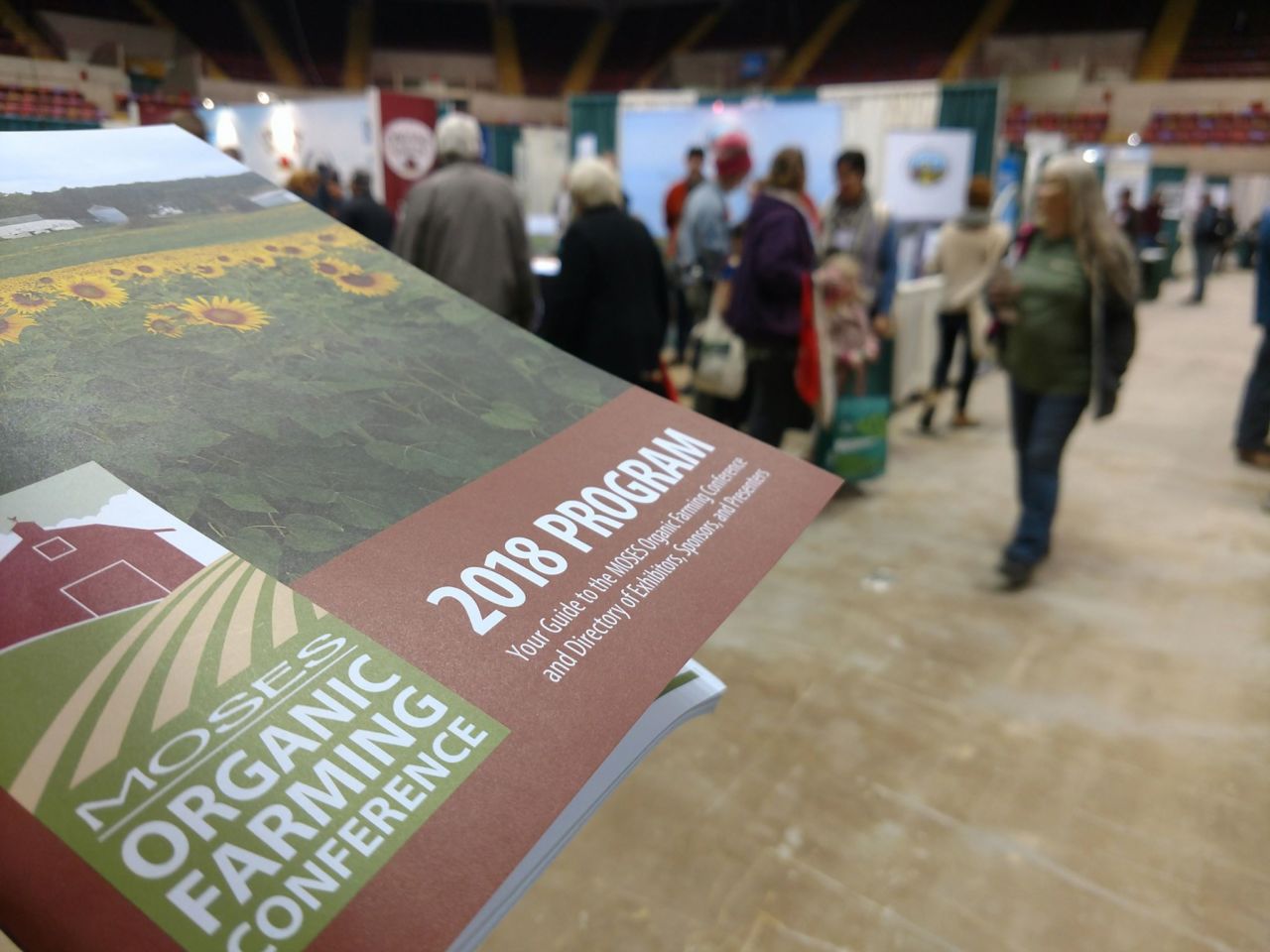 One of the biggest annual conventions held in La Crosse won’t be coming to the city in 2021.

La Crosse Center manager Art Fahey says the MOSES organic farming conference will be done virtually next year, instead of under one roof, because of COVID-19.

Fahey says the MOSES organizers had to make decisions now on whether to go ahead with a physical meeting that was planned for next February.

Fahey tells his board of directors that the building had a deficit of $230,000 in the first half of 2020, mostly because of event cancellations.

However, Fahey says that many of the groups which cancelled already this year are making plans to return to La Crosse within a couple of years.