Upper Mississippi rated the most endangered river in US 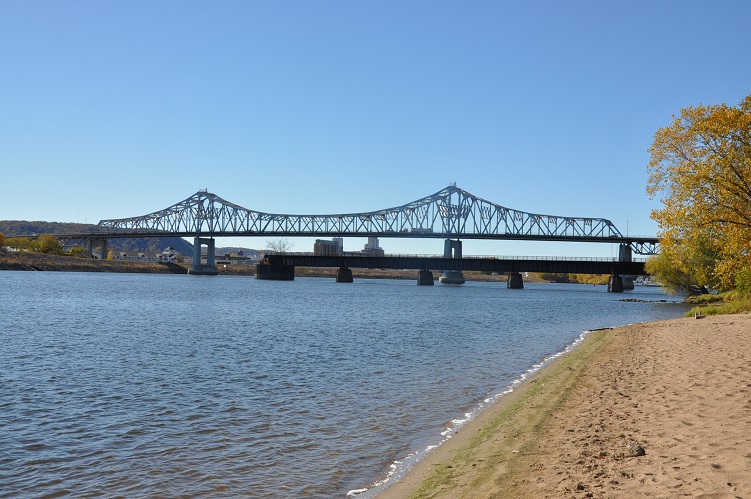 The Upper Mississippi River has been ranked as the most endangered river in America this year, according to a nationwide conservation group.

The report by the advocacy group American Rivers says extreme flooding on the Upper Mississippi has become increasingly common.

Last year’s flooding in the region broke duration records, with the river at La Crosse remaining above the 10-foot, no-wake level for 90 consecutive days last winter and spring.

The Mississippi also crested above 13 feet on three separate occasions in La Crosse.

Frequent flooding and river engineering are being blamed for problems on the Upper Mississippi.

Floodplain and watershed development also have caused damage to the waterway, according to the report.

Pollution and development lead to poor water quality, and make can river activities like boating and fishing dangerous.