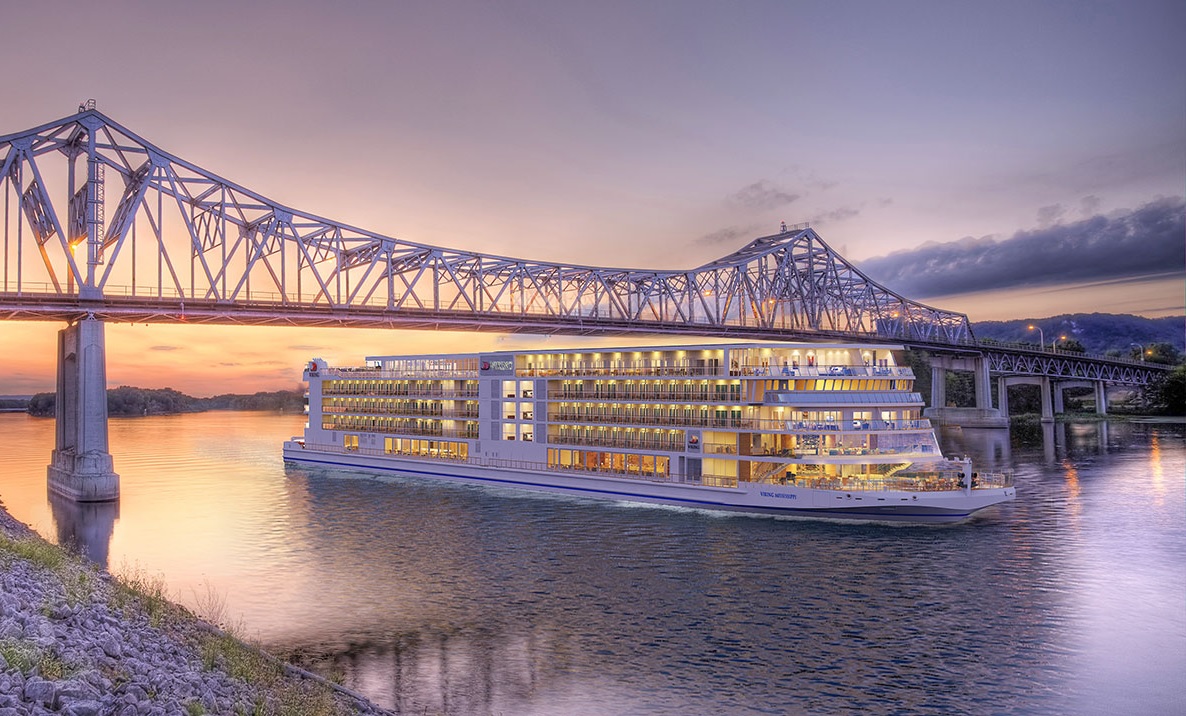 La Crosse is getting ready to welcome new visitors in 2022 — a certain cruise ship company known around the world.

The first Viking River Cruise of the upper Mississippi River is scheduled for Aug. 22. Three other stops are planned on Sept. 1, 5 and 15.

Director A.J. Frels of the Explore La Crosse tourism agency says two of those cruises are already sold out.

“We’re excited about Viking coming, excited about what the city of La Crosse is doing to help make this happen,” Frels said. “The parks and rec department is doing a great job to welcome Viking Cruise Lines to the La Crosse region.”

Explore La Crosse and the city are planning special activities for the Viking passengers to enjoy during the hours that the ship is docked on the riverfront, similar to the attractions offered to people traveling on the big paddlewheeler boats which will also return in the summer.

“Those folks are gonna be in the downtown area, obviously being able to enjoy our shops and some cuisine as they stop, and most importantly, introduce them to the La Crosse region, with hopes that they’ll come back,” Frels said.

La Crosse and other large cities on the Mississippi have been in negotiations to get their riverfronts ready for the large Viking ships to dock.

The “Viking Mississippi” will carry 386 guests in 193 all outside staterooms on a cruise with rooms on five levels.