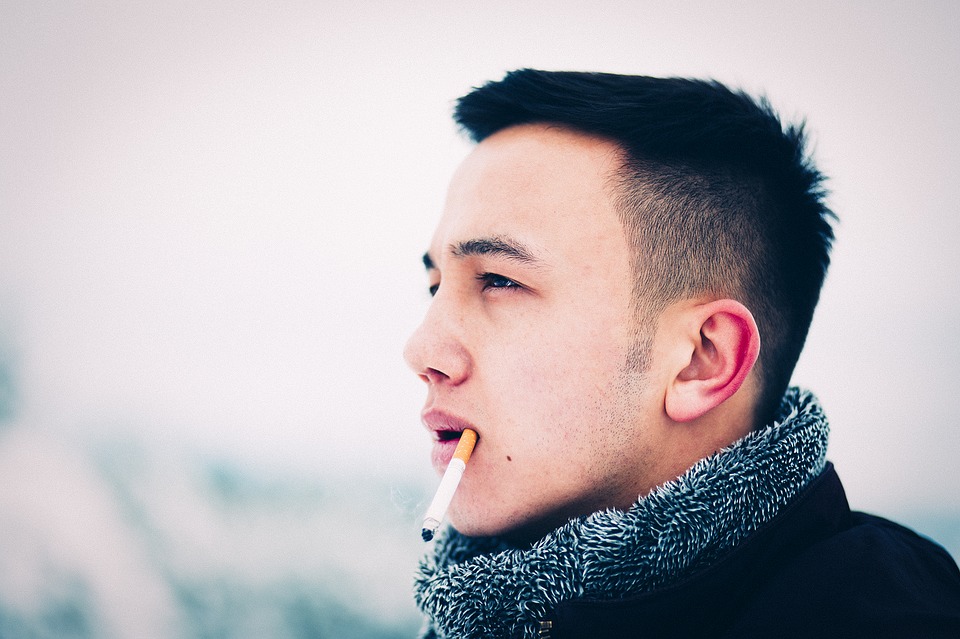 MADISON, Wis. (AP) — The state Assembly was poised Thursday to approve a bill that would raise the smoking age in Wisconsin.

Right now a person must be at least 18 to purchase cigarettes, tobacco products and nicotine products. The bipartisan bill would raise the age to 21.

An early version of the bill also barred anyone under 21 from purchasing vaping products. The measure’s chief Assembly sponsor, Republican John Spiros, deleted that language, much to the chagrin of children’s groups and health advocates. The Association of Wisconsin School Administrators, the American Heart Association, the American Lung Association and the Children’s Hospital of Wisconsin all have registered in opposition to the bill.

Sixteen groups led by the American Heart Association sent an email to legislators on Monday urging them to reinsert vaping products in the bill, saying the products can cause cancer and lung disease and exempting them would confuse police.

Senate Majority Leader Scott Fitzgerald said that chamber may take up the bill on its final session day in March.