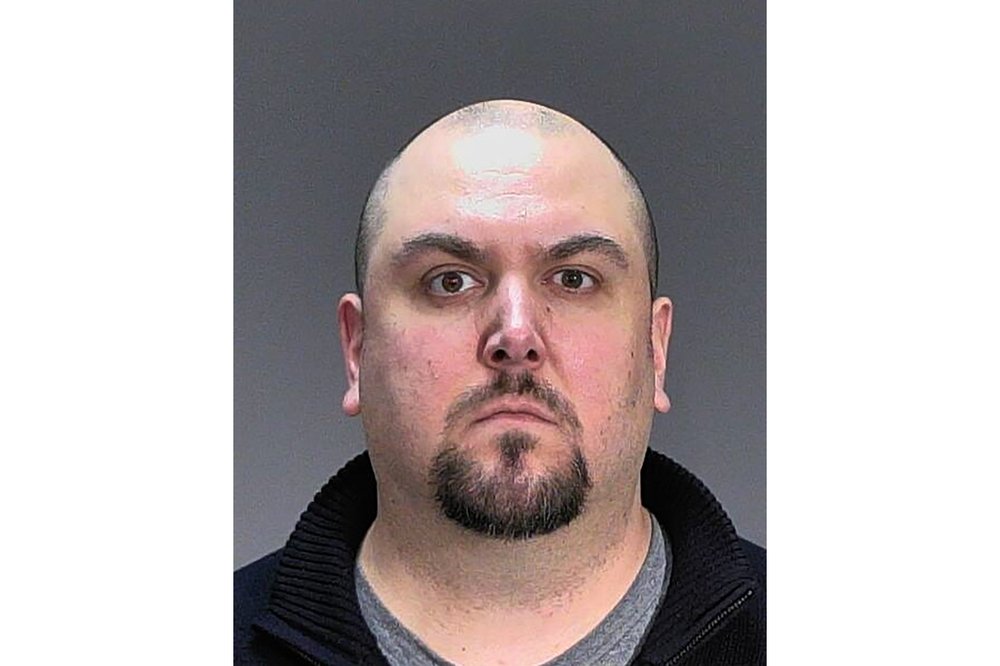 COTTAGE GROVE, Minn. (AP) — Prosecutors have charged a Minnesota police officer with sexually touching female students while hugging them at a suburban high school where he was a school resource officer.

Adam Pelton, 40, of River Falls, Wisconsin, was charged Monday with three counts of second-degree criminal sexual conduct and four counts of fourth-degree sexual conduct, all felonies. Pelton appeared in Washington County court on Tuesday, where his bail was set at $150,000 without conditions and $50,000 with conditions.

According to the criminal complaint, Pelton is accused of initiating hugs with seven female students and touching their buttocks over their clothing while he was a school resource officer for Park High School in Cottage Grove, Minnesota, a suburb of St. Paul. Pelton denied to investigators touching any student’s buttocks.

Pelton is a Cottage Grove police officer and has been on administrative leave since the investigation began in October. He requested a public defender and remained in jail Tuesday, with his next court appearance scheduled for March 2.

The alleged incidents happened from September 2018 to early October 2019. Pelton was assigned a private office in the school without video surveillance, where most of the alleged touching occurred. Three of the students were between 13 and 15 and four were 16 to 17, according to Dakota County Attorney James Backstrom, whose office is handling the case.

One of the students, a 17-year-old, told authorities Pelton had asked her on Snapchat to send her nude photographs, which she never did. Pelton told investigators that the request was meant “as a joke” and he believed it was made after she graduated from high school.

In a statement Tuesday, the city of Cottage Grove said as soon as the allegations were made, the city’s Police Department “responded immediately with a preliminary investigation. Within 24 hours, the case was turned over to an outside agency to conduct an independent investigation.”