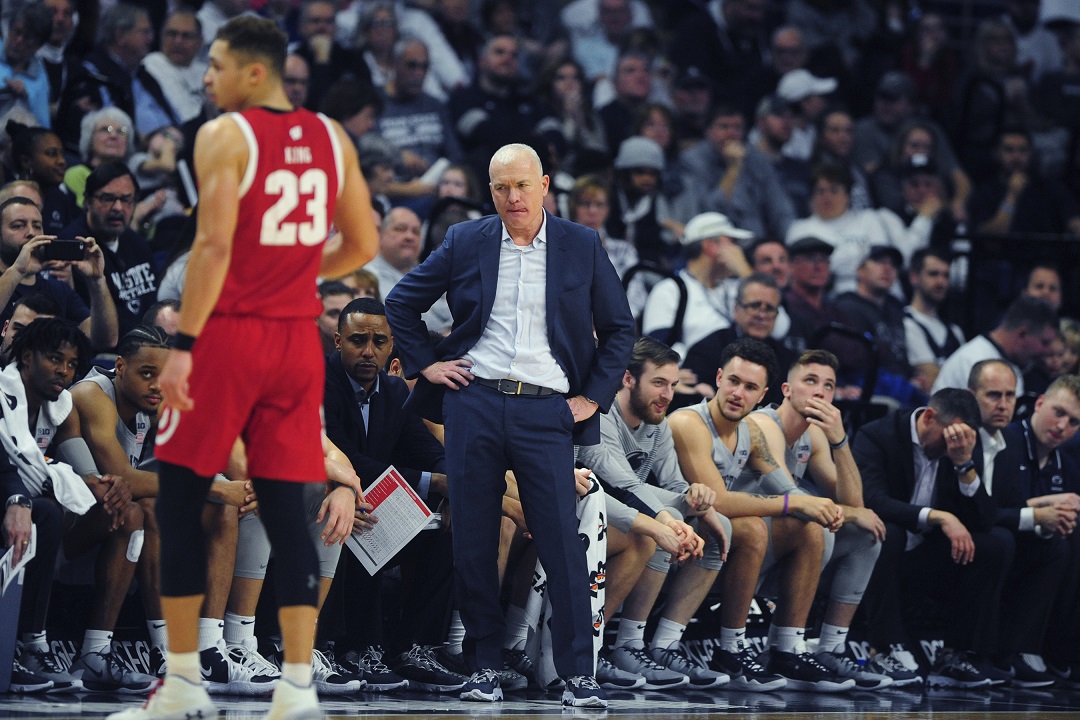 MADISON, Wis. (AP) — Kobe King, the second-leading scorer at Wisconsin, said Wednesday he intends to transfer out of the program.

King, a redshirt sophomore guard, announced his decision on Instagram, two days after he did not travel with the team for a game at Iowa. The move appeared to take coach Greg Gard by surprise.

“Being a student-athlete in the Wisconsin men’s basketball program is a special privilege and opportunity, and I’m disappointed that Kobe has chosen to leave, particularly at this point in time,” Gard said in a statement. “But I respect his right to do what he feels is in his best interest. I wish Kobe all the best.

“We are a resilient team. I am confident in our staff and players. We are moving forward fully committed to each other and to achieving our collective goals.”

In more unwelcome news for Wisconsin, the Big Ten announced later Wednesday that guard Brad Davison, who averages 8.8 points per game, will be suspended one game for a flagrant-1 foul he committed late in the Badgers’ loss to No. 18 Iowa on Monday night. Davison will miss Wisconsin’s game against No. 14 Michigan State on Saturday.

Davison was also reprimanded for violating the league’s sportsmanship policy.

“We will not tolerate behavior that compromises the health and safety of our student-athletes or crosses the line of aggressive, competitive play, especially when a pattern of similar behavior has been previously established,” Big Ten Commissioner Kevin Warren said.

King averaged a team-leading 12.6 points per game in Big Ten play and was second on the Badgers overall with a 10-point average. In his Instagram post, he did not specify a reason for leaving.

“After talking with my family and friends I have decided that the best step for my future basketball aspirations, as well as my love for the game, is to immediately step away from the University of Wisconsin men’s basketball program,” King wrote. “This has been a very tough decision for me … however, after spending almost three years in the Wisconsin program I have realized that this program is not the right fit for me as a player and person.

“Being a Wisconsin kid my whole life, I always dreamed of being a Badgers and representing the state every game. I am grateful that I was able to get the opportunity to play for such a great university.”