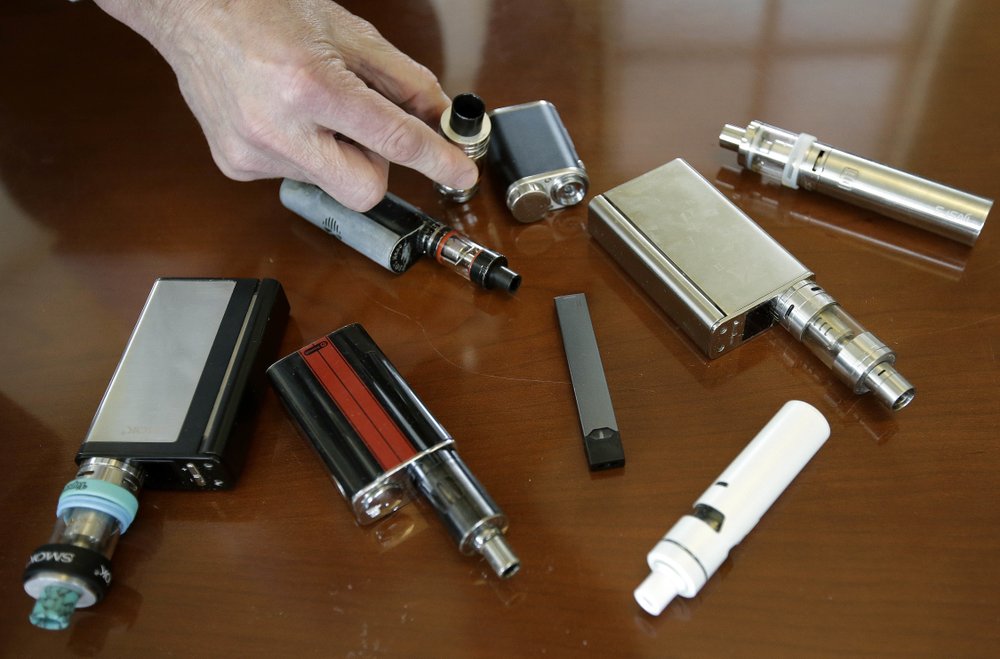 One area lawmaker wants to see more state funding in Wisconsin for efforts to keep young people away from e-cigarettes.

State rep. Jill Billings of La Crosse is co-sponsor of a bill to start a public health campaign on the dangers of vaping.

She’s also a co-sponsor of a bill to require stores to keep tobacco and smoking products behind the counter at retail stores.

Billings is concerned about the lengths that companies go to, in order to make vaping devices look like other objects.

“Parents or teachers might not even know that a child has a vape product because (products) have been designed to look like lipstick or flash drives or magic markers,” said Billings.

According to one study, the use of e-cigarettes by young people in Wisconsin rose more than 150 per cent in a recent four-year period.

Billings quotes another survey showing that just in La Crosse County, over 40 per cent of juniors and seniors in high school have tried vaping products.