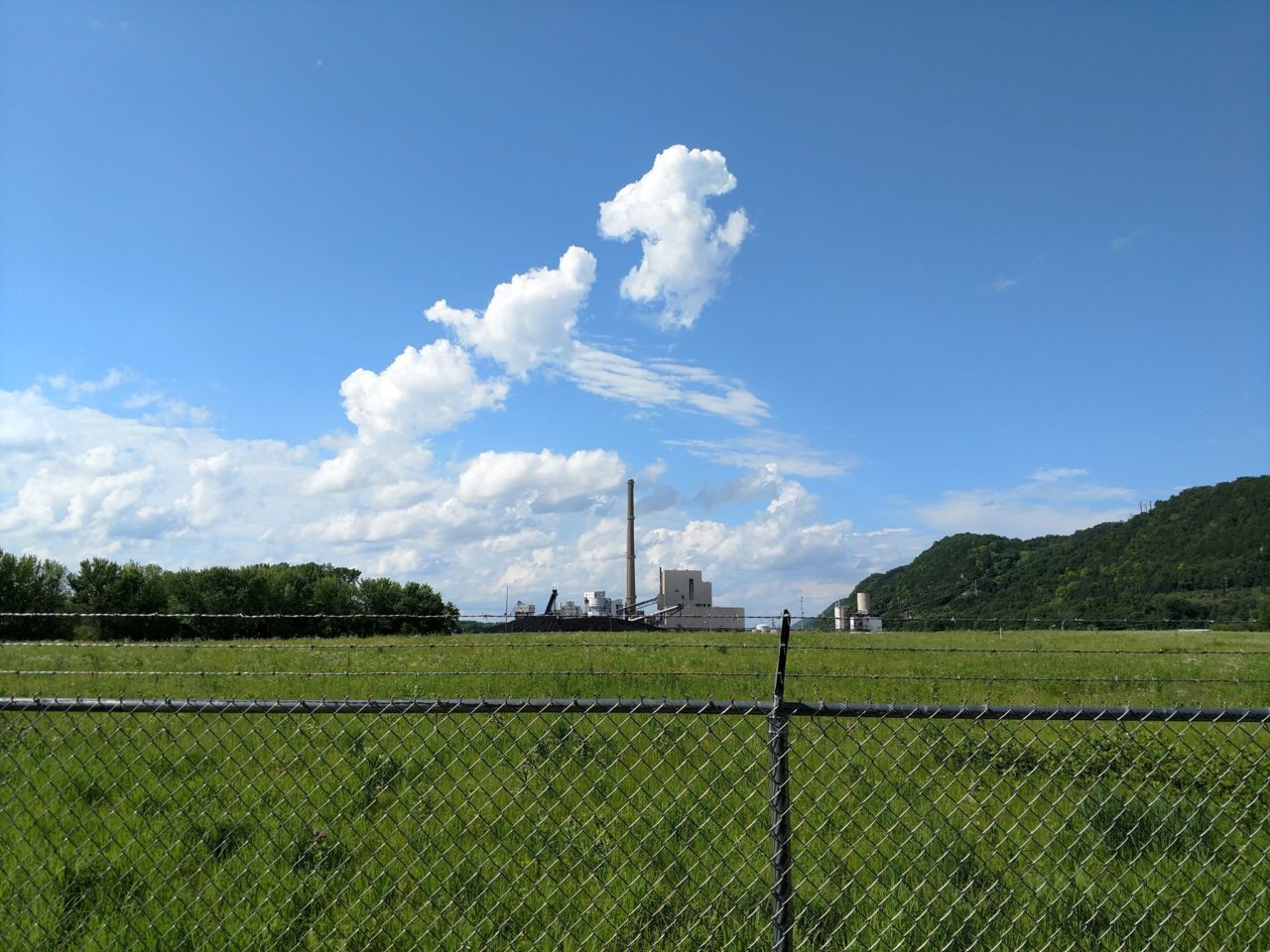 The big power plant along Highway 35 in Genoa is closing for good.

Dairyland Power of La Crosse plans to shut down the coal-fired station near the Genoa lock and dam by the end of next year.

The coal plant and a companion nuclear-powered facility began operating in the 1960s, but Dairyland decided to close the nuclear reactor in 1987 to save money.

Dairyland spokesperson Deb Mirasola says the environment and the welfare of 80 workers at Genoa were high among reasons for the shutdown, along with the age and cost of operating the coal plant.

Employees at Genoa will be eligible for training, for other jobs in the company.

The coal contract at Genoa ends in December, and Mirasola says the plant will continue to operate until the existing coal supply runs out.

Mirasola says Dairyland is ready to buy electricity from other sources to replace the capacity at Genoa, and will provide sustainable power at a new $700 million plant being developed in Superior.

Environmentalists have applauded the plan to shut down a coal-burning plant, but they’re not happy that natural gas could be used as one fuel source at the Superior plant.