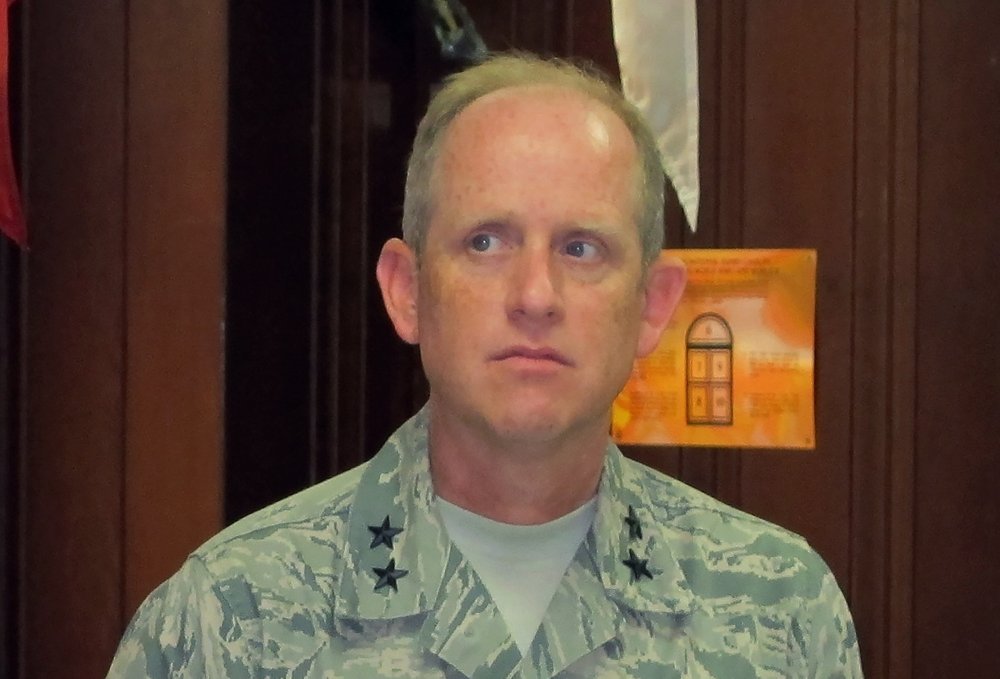 Evers and U.S. Sen. Tammy Baldwin requested the review in March after Master Sgt. Jay Ellis complained to Baldwin in 2018 that commanders in his 115th Fighter Wing security squadron had brushed off at least six sexual misconduct complaints dating back to 2002.

Dunbar resigned at Evers’ request hours before the report went public and has since retired, according to Wisconsin National Guard spokesman Joe Trovato said.

Evers spokeswoman Melissa Baldauff told The Associated Press on Tuesday that the OCI investigators discovered that Dunbar had launched another internal sexual assault investigation sometime before October while their review was ongoing, even though he knew that OCI had already flagged internal investigations as a serious problem within his ranks.

Evers’ office learned in October that OCI had forwarded the allegations to the National Guard Bureau’s inspector general and learned in late December that he was under investigation. Baldauff said she didn’t know specifically what violations investigators were looking at or whether the probe was still ongoing.

Maj. Rob Perino, a spokesman for the National Guard Bureau, said Wednesday that any investigation would be handled by the Air Force since Dunbar was an Air Force officer while he was leading the Wisconsin Guard. Air Force spokeswoman Ann Stefanek confirmed late Wednesday that there is an ongoing investigation involving Dunbar but declined to provide any further details.

Evers’ spokeswoman, Melissa Baldaulff, said OCI officials notified the governor’s office in October that they had discovered Dunbar had launched another internal sexual assault investigation in the midst of the review, even though he knew OCI investigators had already flagged such moves as an issue. OCI told Evers’ office that they had referred Dunbar to NGB’s inspector general to launch a separate probe of his actions, Baldauff said.

Evers’ attorney, Ryan Nilsestuen, didn’t mention the referral when he briefed reporters on the comprehensive report’s findings in early December. Baladauff said OCI officials had asked to keep the matter quiet. She said she didn’t know why.

The governor’s office learned in late December after the comprehensive report had gone out that the inspector general had indeed opened an investigation. The OCI informed the office over the holidays that his administration could now speak freely about the probe, Baldauff said. She didn’t know why OCI had changed its stance.

NGB spokeswoman April Cunningham had no immediate comment. Wisconsin National Guard spokesman Joe Trovato referred questions to the NGB. He said Dunbar has retired and he couldn’t contact him with an interview request.