Woman dead in Hokah, after hit-and-run on Hwy. 16 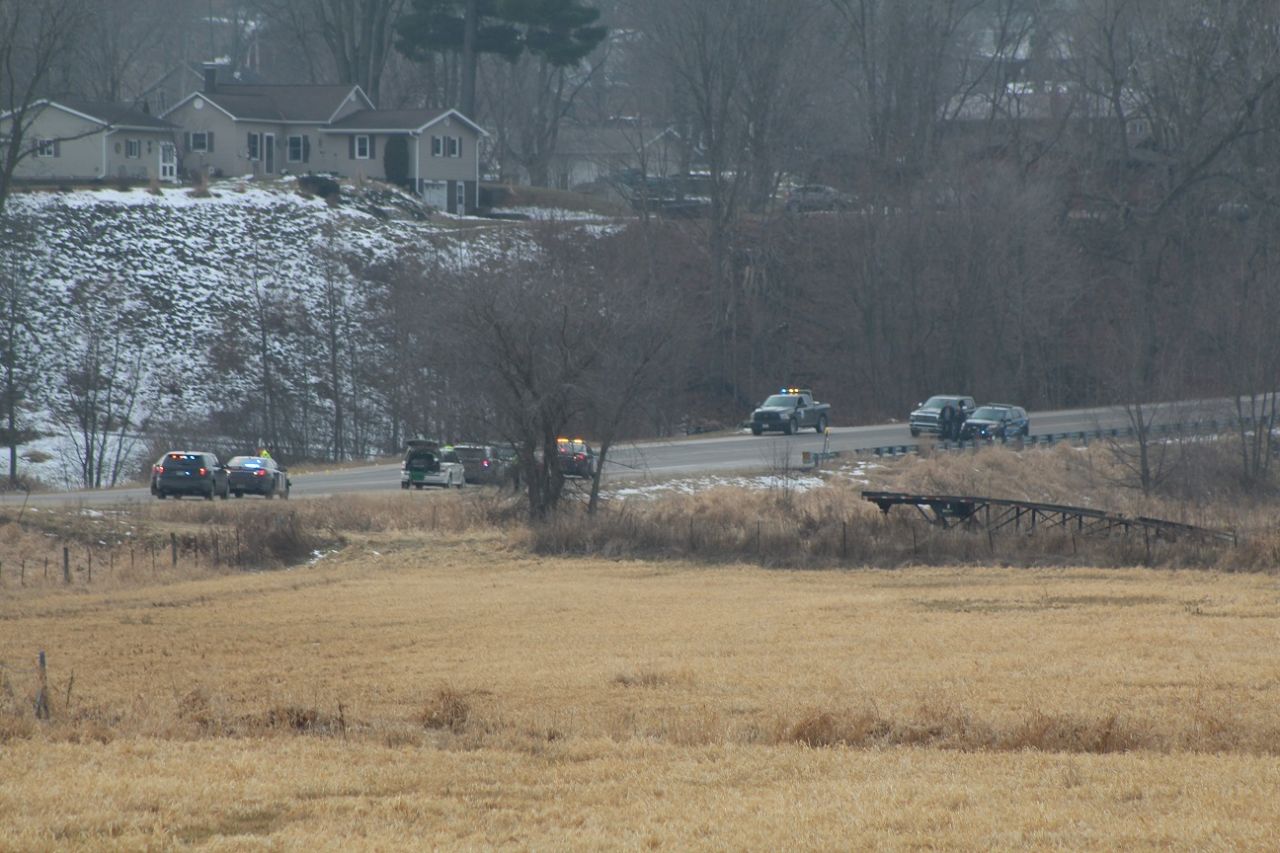 A woman walking her dog on Christmas Eve was killed in, allegedly, a hit-and-run incident.

HOKAH, Minn. – A woman was killed in Hokah on Christmas Eve in a hit-and-run incident.

It occurred around 11 a.m., near the Highway 16-44 intersection. The woman was apparently walking her dog.

It’s being labeled a “vehicle vs. pedestrian crash,” where the driver allegedly hit the woman, then drove off, according to the the Minnesota State Patrol.

The highway was closed for several hours.

Names will likely not be released until after Christmas.