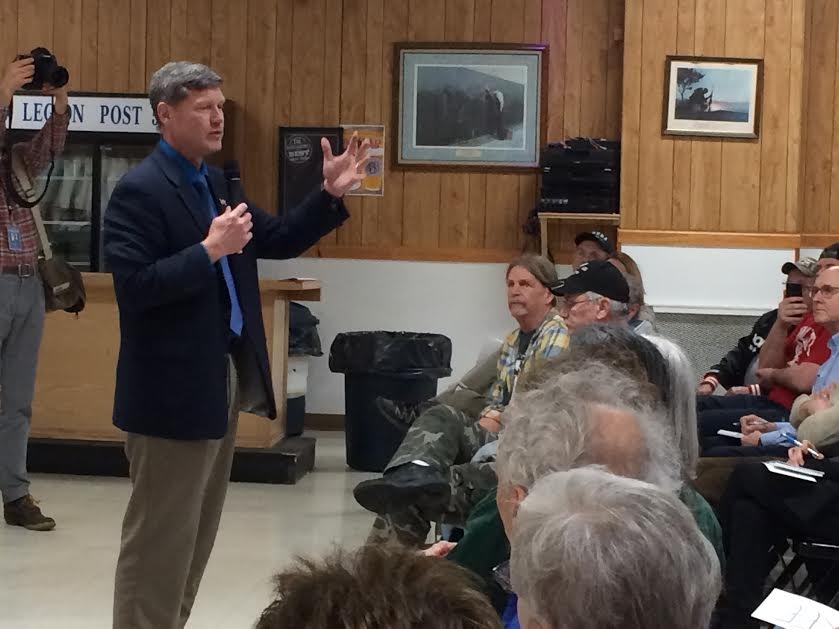 Congressman Ron Kind of La Crosse has been hesitant to jump on the ‘Impeach Donald Trump,’ train as more hearings are scheduled this week.

During a recent appearance in La Crosse, however, he said the situation was serious and beyond political ramifications.

“If this becomes the new normal, wait for a Democrat to hold the office,” Kind said. “Or wait for presidents to put pressure on state attorney generals to open up bogus investigations into political rivals.”

The 12-term Congressman also denounced a theory that Ukraine interfered in the 2016 election to assist Hillary Clinton.

“There’s no evidence, no facts to back any of this, in fact just the contrary,” Kind said. “Everything we’ve seen, beyond any doubt, points to Russia.”

Kind pointed to several investigations into election interference, including those headed by Republicans in the Senate.

The testimony made in the House Intelligence Committee puts national security at risk, according to Kind.

“It’s dangerous because all of these other countries know this conduct is illegal,” Kind said. “I fear it could result in the president being blackmailed.”

House Democrats have said they hope to vote on Impeachment by Christmas.