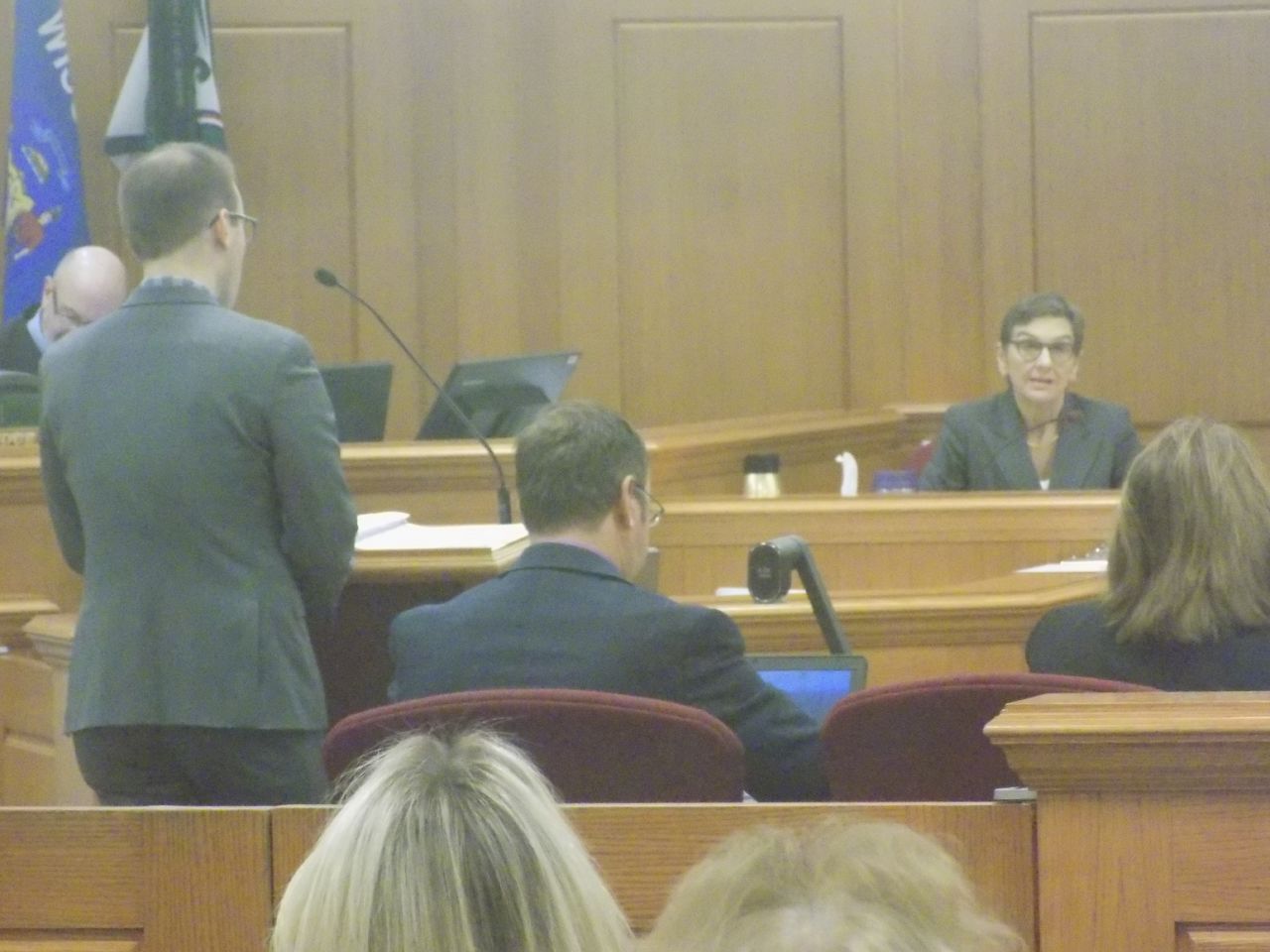 There’s not enough evidence to call a La Crosse woman’s death a homicide.

That’s the opinion of pathologist Lindsey Thomas, who testified Tuesday at the La Crosse murder trial of Erik Sackett.

Dr. Thomas, who worked for many years in Hennepin County, Minn., didn’t think it was
“appropriate” for a medical examiner to declare that Erin Somvilai was murdered.

Sackett is on trial for allegedly killing Somvilai, his former girlfriend, in 2018. Somvilai was found tied to concrete blocks in a Vernon County lake.

The defense has been arguing that Somvilai may have killed herself.

Because Somvilai’s body was found in Runge Hollow Lake, Thomas says decomposition and the environment could have obscured the cause of the woman’s death.

Thomas also added that the physical evidence discovered in the case doesn’t automatically add up to murder by violent means.

Thomas said she did not find evidence that Somvilai might have been strangled by Sackett.

The defense has argued that Somvilai was suicidal and killed herself by going into the lake.

A few more prosecution witnesses will be called on Wednesday, and the jury is expected to get the case on Thursday.