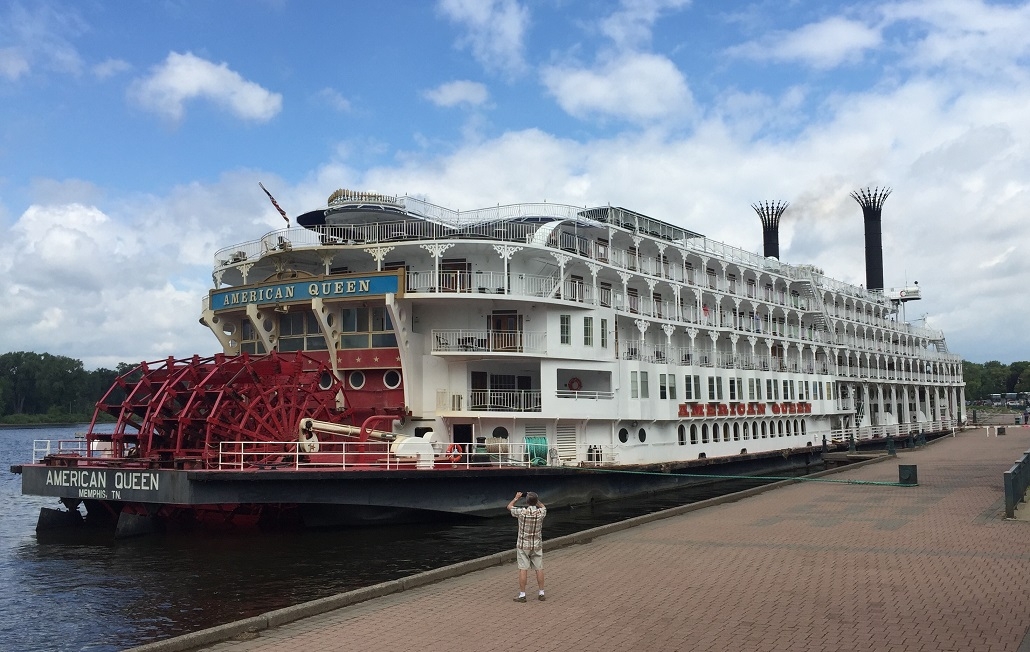 Old Man River got too high, too often in 2019 for riverboats to have a normal touring season.

About one-third of the 22 planned paddlewheeler stops in La Crosse this year had to be cancelled because of flooding.

At the Explore La Crosse agency, Janet Dahl says some newer cruise boats may be able to clear bridges more easily during high water than older ones, like the American Queen.

Many cruises on the Upper Mississippi are called off if the boats can’t get much farther north than St. Louis.

Dahl still hopes to get about 20 scheduled paddlewheeler stops in La Crosse next year.

The city park department hopes to improve the Riverside Park dock for those boats, and possible future stops by the Viking cruise line.