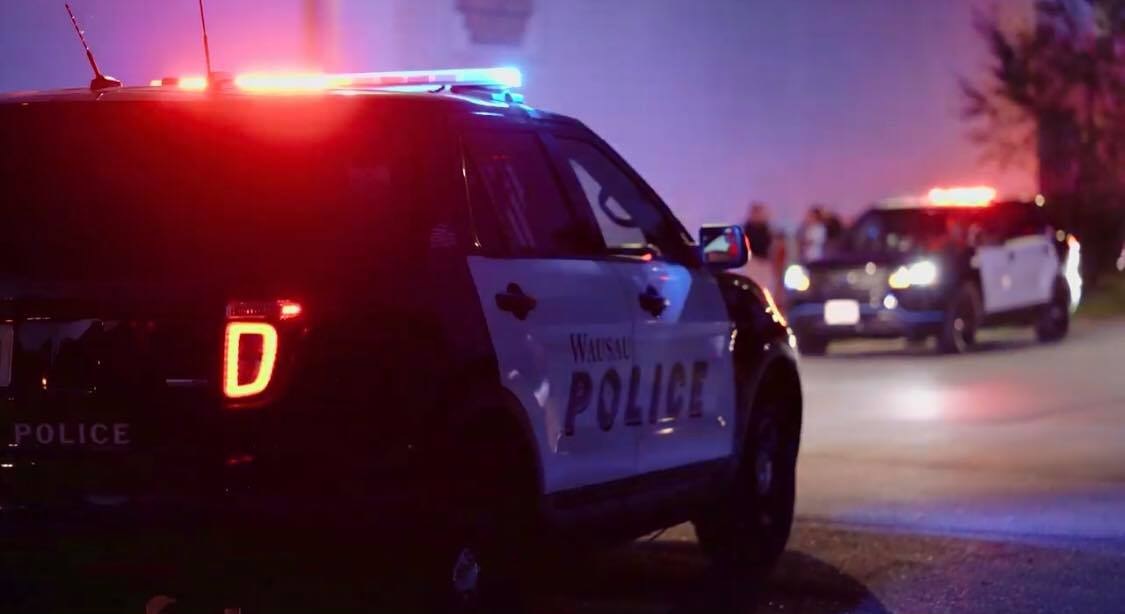 WAUSAU, Wis. (AP) — Prosecutors say a Wisconsin man charged with killing one person and wounding two others at a cemetery where he once worked booby-trapped his apartment with bombs for police to find.

One of his explosive traps, in a house next to his apartment building, could have killed hundreds of people had it ignited, authorities estimated, according to the Wausau Daily Herald.

The Herald added that when police were able to get into West’s apartment at the Lakeview Apartments complex after the shootings, they found a homemade bomb device made with a pizza cooker and container of flammable liquid and several gallon jugs filled with gasoline. In West’s garage, where the fire started, was more gallon-sized containers filled with gas.

West is accused of opening fire Oct. 3 at Pine Grove Cemetery in Wausau. Patty Grimm, the 52-year-old cemetery manager, was killed and two other people were wounded.

Police say West was fired from the cemetery in 2012