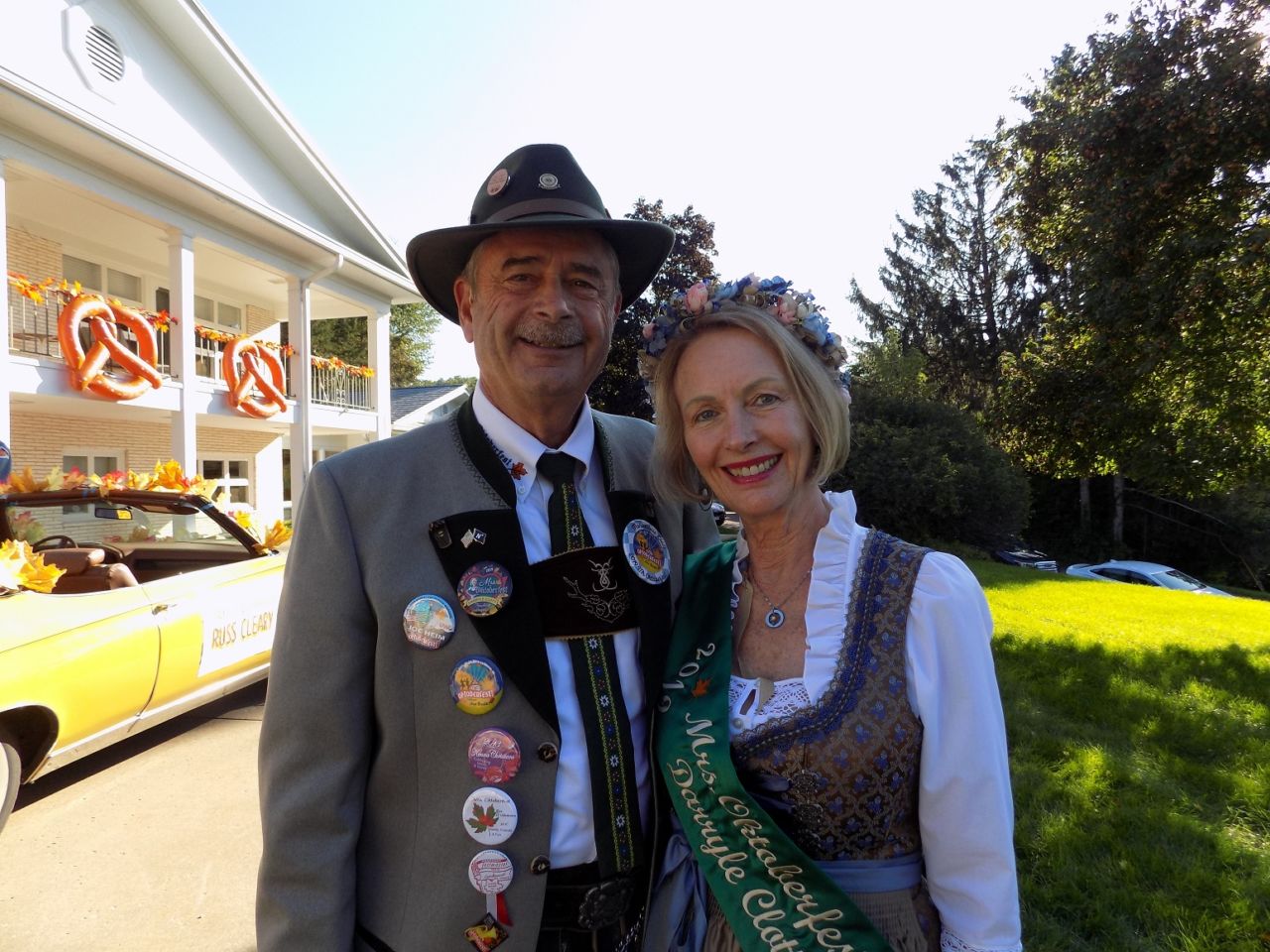 Her official connection to La Crosse’s Oktoberfest goes back to the 70’s, but Darryle Clott has now joined the royal family for the festival.

The local high school and college educator was introduced as the 2019 Mrs. Oktoberfest on Tuesday night.

Before this year, Clott would take part in the Maple Leaf Parade with the U-W-L pompon alumni. But she says that would be hard to do, as Mrs. O,, because she is expected to wear the traditional dirndl as fest royalty.

Clott has taught English and history locally at La Crescent High School and Viterbo, and is known for bringing Holocaust survivors to La Crosse to speak on the Viterbo campus.

She says she and her husband Marv are looking forward to traveling with the fest family to other festivals, especially ones in small towns.

With Clott in place as Mrs. Oktoberfest, just one more person in the fest family has yet to be announced publicly.

The Festmaster’s Ball happens on Wednesday, and this year’s fest officially opens on Thursday.