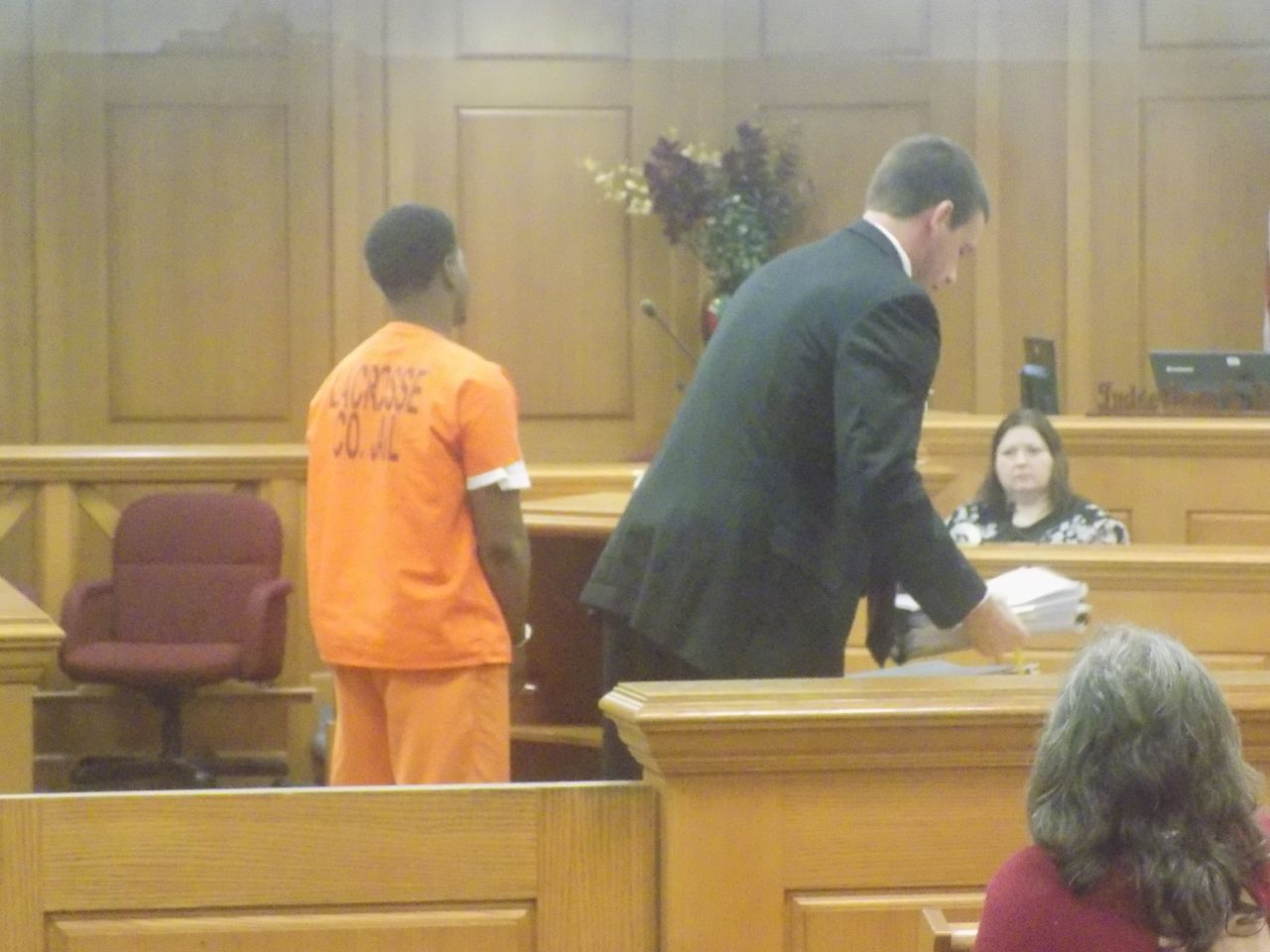 A frequent visitor to the La Crosse County jail will need $5000 to get out, after his latest arrest.

Bond was set on Monday for Ronald Crosby Junior, jailed since last Wednesday on new drug and firearm charges.

It was the first appearance for both Crosby and a co-defendant, Albert Williams III, in this case.

Judge Gloria Doyle says she set the cash bond for Crosby because of his limited ability to pay, and for ‘the protection of the public.’

A possible report of domestic abuse last Wednesday led to a traffic stop, and then drug charges against Williams and Crosby.

Police found a gun and narcotics in the van where the men were passengers.

Williams was allowed to have a signature bond.