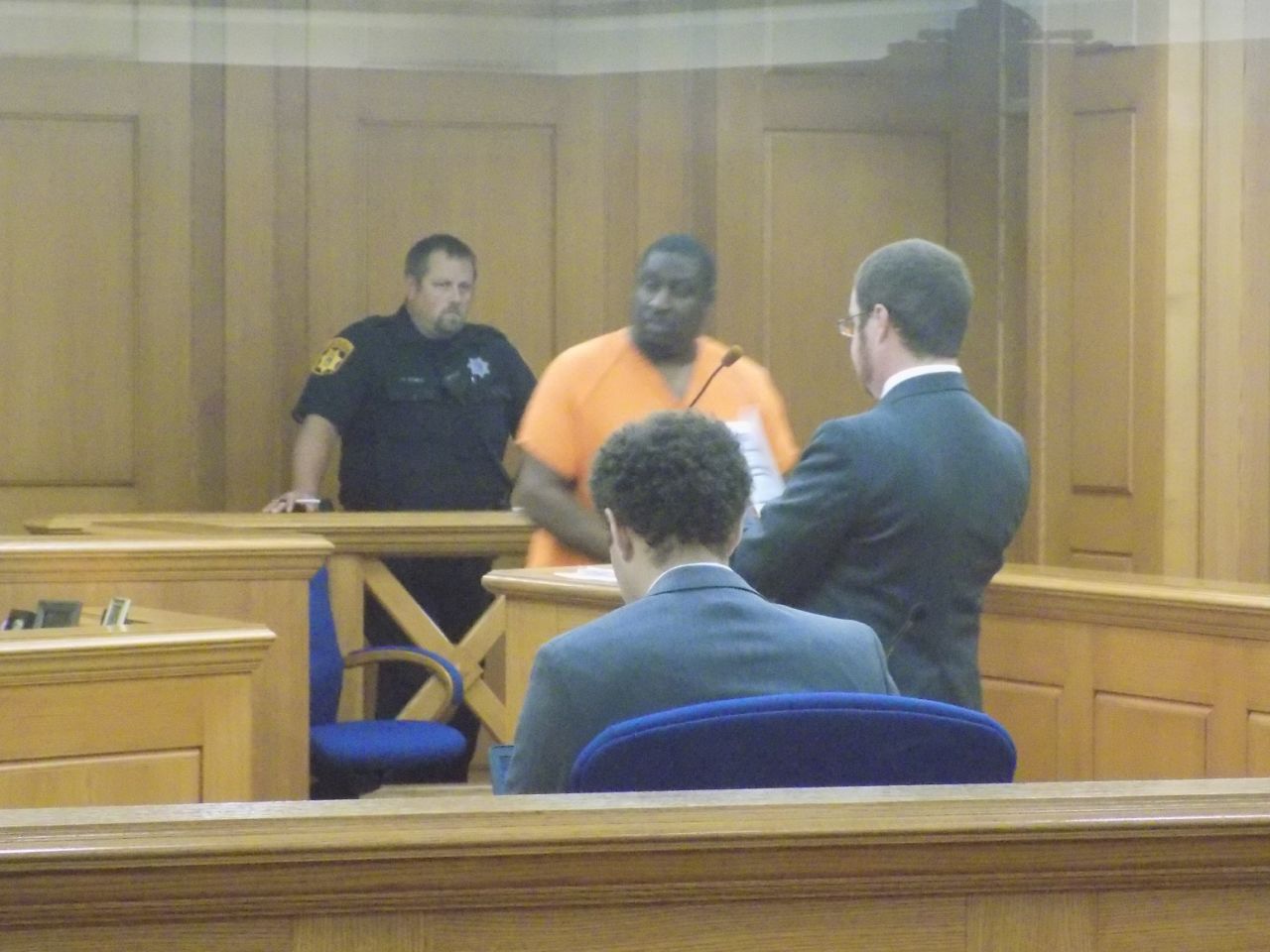 Bond is set at $25,000 cash for a Chicago man charged in La Crosse County with repeated sexual assaults of the same child over a two-year period, before she became pregnant.

Investigators say a 14-year-old local girl had a baby in La Crosse this week, and the 37-year-old Nelson appears to be the father.

Nelson reportedly went by the name “Tone McPherson” and claimed to be 19.

Although Nelson recently moved to Chicago, he was arrested in Onalaska early in the week.