Judges: Democrats not on hook for GOP redistricting fees 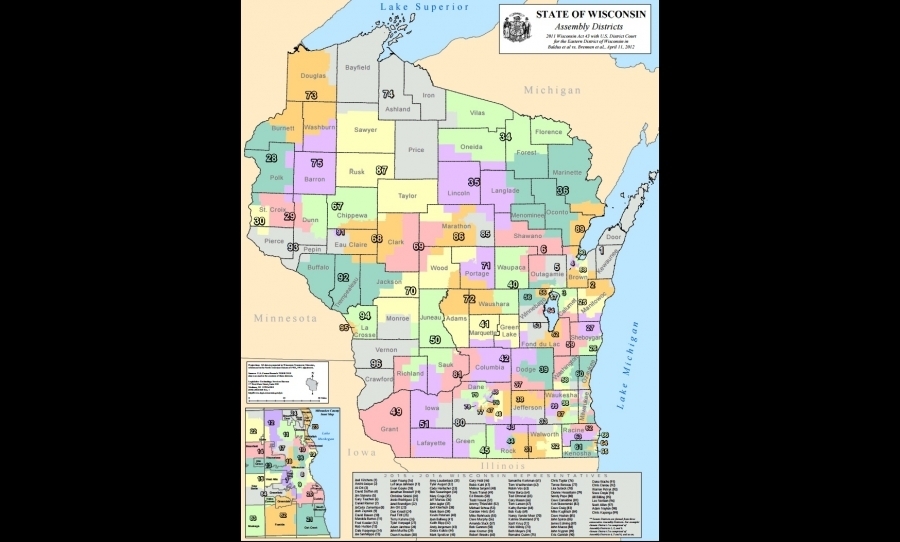 MADISON, Wis. (AP) — A panel of federal judges has ruled that Democrats who challenged Republican-drawn political boundary maps do not have to pay attorneys’ fees and costs the GOP incurred in defending against a gerrymandering lawsuit.

The Wisconsin State Journal reports Friday that the judges denied a request by the Republican-controlled Assembly and state election officials to recover costs of the case. The lawsuit arguing Republicans unconstitutionally drew the maps was brought by Democratic voters and dismissed in July.

The case died after the U.S. Supreme Court ruled that claims of partisan gerrymandering are beyond the reach of federal courts.

The three federal judges wrote Thursday that “justice is best served” by having each side of the lawsuit pay for their own costs.

The Republican defense of the maps has cost taxpayers more than $3.7 million since 2011.