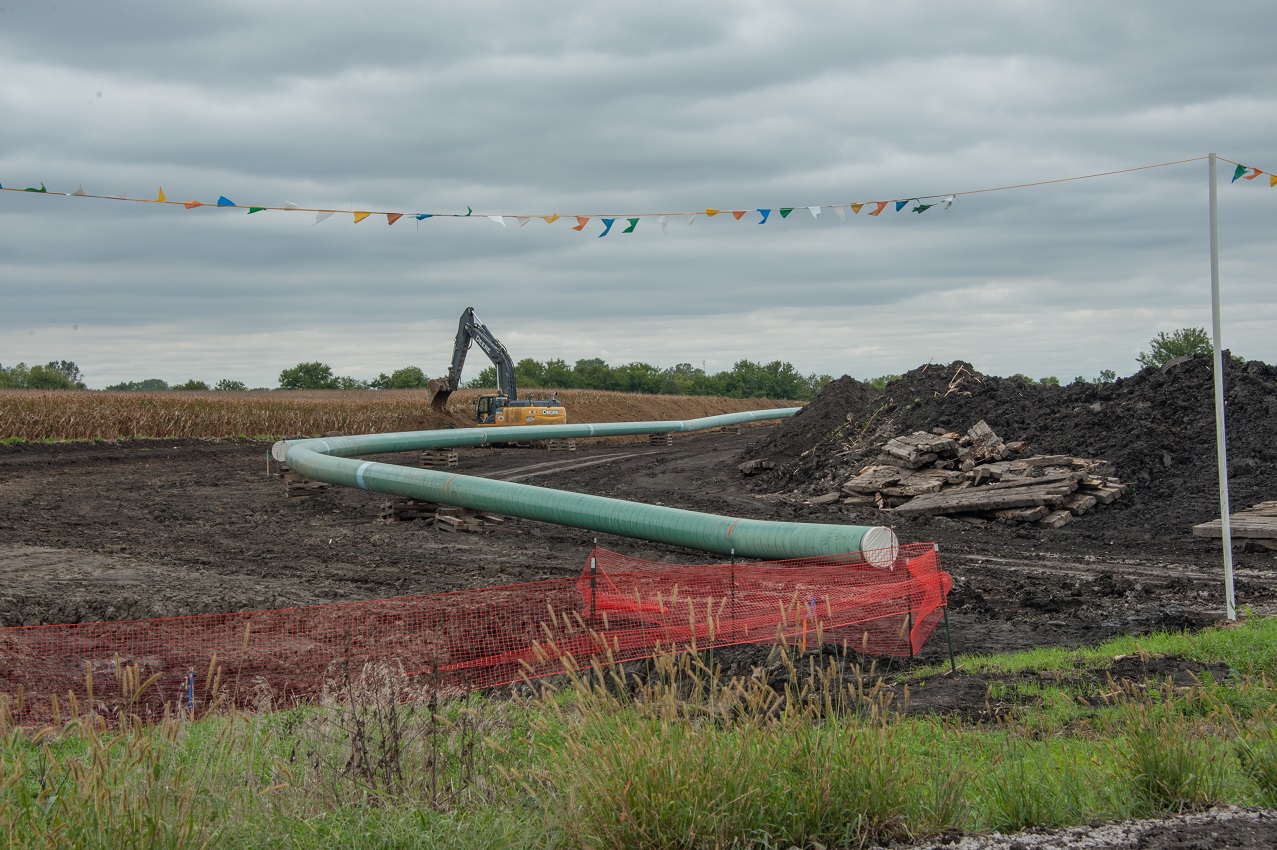 Members of the Bad River Band of Lake Superior Chippewa sued Enbridge on Tuesday in hopes of forcing the Calgary, Alberta-based company to remove sections of its Line 5 pipeline that run across their reservation. They say it’s increasingly likely the 66-year-old line will rupture and cause catastrophic damage.

The tribe decided in 2017 not to renew easements that allow the pipeline to cross its swampy reservation on Lake Superior.

Enbridge said in a statement Thursday it’s “surprised and disappointed.” The company says it has considered rerouting Line 5 around the reservation and remains open to that as a solution.