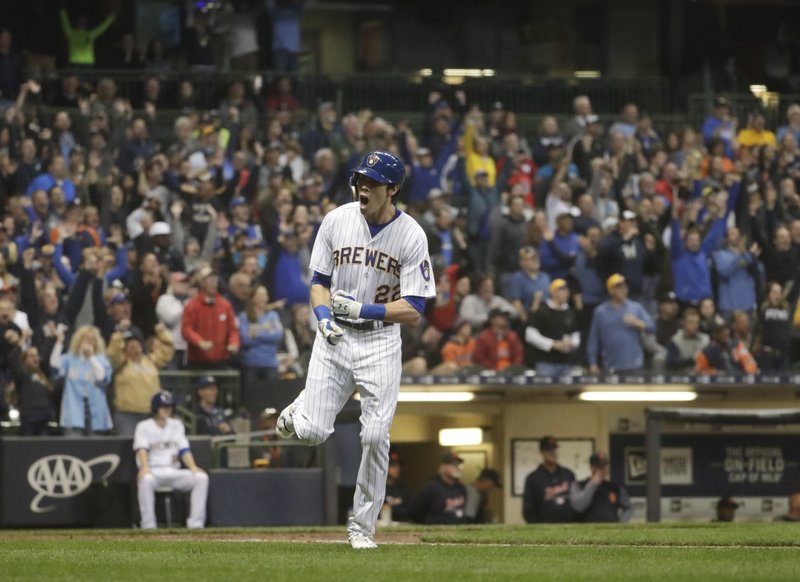 The Milwaukee Brewers look to end a three-game skid, as they head to Pittsburgh for the first in a three-game series before heading into the all-star break.

The Brewers have 147 home runs this season, most in the National League.

Christian Yelich, who’s gone deep in two of the past three games, leads the league with 31 homers.

Immediately after the series, Yelich will hop on a plane for Cleveland to take part in the home run derby.

The 27-year-old reigning NL MVP isn’t worried about the competition ruining his swing for the second half of the season.

“Basically, (the) Home Run Derby is batting practice,” Yelich told ESPN. “It’s just trying to hit home runs with every swing. I’m not worried in the slightest about a swing change or it ruining my swing. Anybody that’s educated in the manner understands it’s going to be just fine.

“Each round is four minutes. How much damage can you do to your swing in four minutes? It’s 12 total minutes if you go all the way.”

The home run derby is set up like an eight-team playoff. Yelich has the top seed and will take on Vladamir Guerrero Jr., who has eight home runs in 58 games this season. Yelich has played 80 games.