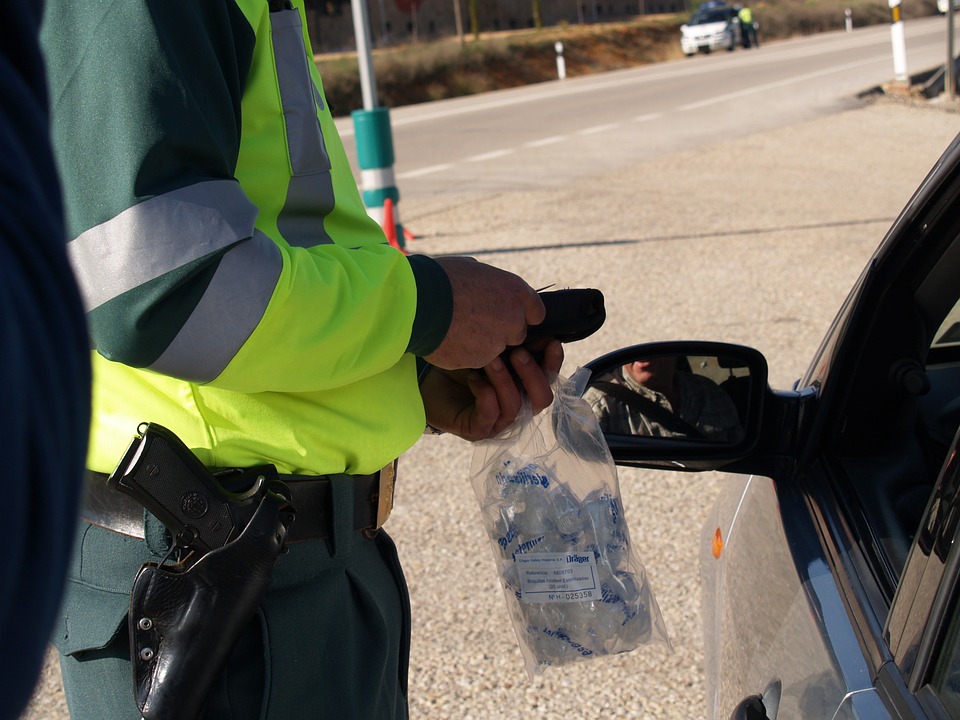 The decision involves Jessica Randall of Oregon, Wisconsin. She was arrested in Fitchburg in October 2016 for driving under the influence.

According to court documents, she agreed to a blood draw. Before the crime lab could test the sample she sent the lab a letter saying she was revoking any consent to the collection and analysis of her blood. The lab tested her blood anyway, revealing a 0.21% alcohol content. The legal limit for driving in Wisconsin is 0.08%.

Prosecutors countered that the analysis wasn’t a search but a Dane County judge refused to allow the test results into evidence, saying once Randall revoked consent for analysis the lab needed a warrant to proceed. A state appellate court upheld that decision.

The Supreme Court reversed that ruling with a 5-1 decision Tuesday.

Justice Dan Kelly wrote in a lead opinion that Randall lost any privacy interest in the alcohol and drug concentration in her blood when she was arrested for intoxicated driving. Adopting her position would mean the state couldn’t test drugs found on a suspect or dusting for fingerprints on a gun found on a shooting suspect, Kelly said.

“She says that … she nonetheless had a legitimate privacy interest in shielding from the State the very evidence for which it was authorized to search,” Kelly wrote. “This has never been the law, and her argument fails to account for the age-old principle that an arrest reduces the suspect’s privacy interests.”

Tracey Wood, an attorney who represented Randall before the Supreme Court, called the ruling disappointing. She said the decision doesn’t really clarify state law because it was so fractured and didn’t feature a majority opinion. Justice Rebecca Bradley joined Kelly in the lead opinion. Three other justices — Pat Roggensack, Annette Ziegler and Rebecca Dallet — concurred but didn’t join the lead opinion.

The court last month cited a similarly fractured opinion in 2016 as grounds for revisiting the question of whether the state schools superintendent needs the governor’s permission to write policy.

“I think we’ll be seeing a lot of litigation on what Supreme Court opinions mean if there’s no majority opinion,” Wood said Tuesday.