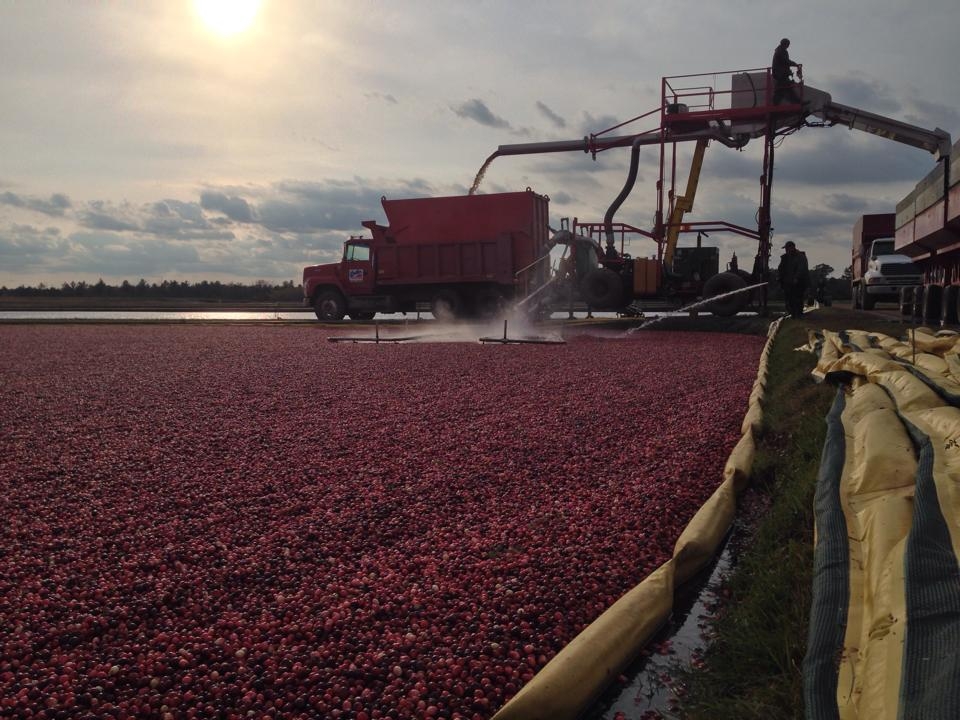 MADISON, Wis. (AP) — Wisconsin cranberry growers say demand for the fruit is improving after a voluntary move to withhold part of the 2018 crop.

The figures don’t include the 25 percent of production withheld from the market in 2018, thanks to a federal order meant to reduce oversupply and encourage higher prices.

“We’ve seen some improvement in the commodity price for cranberries. We know it’s part of a longer term effort to get prices to recover but they are heading and trending in the right direction,” Lochner said.

Lochner said his organization has been investing in international markets to help boost demand for cranberries. But retaliatory tariffs placed on cranberries in the last year have impacted the industry’s efforts. The European Union is the largest export market for Wisconsin cranberries, but increased tariffs have made the state’s products less competitive, he said.

“We were investing heavily in developing markets in China and we saw that the retaliatory tariffs probably have had more of an impact on our ability to grow that market,” Lochner said. “So we’ve shifted to other opportunities that are out there, whether it’s Australia, New Zealand, Japan, India, Southeast Asia and some other markets.”

Right now, however, the cost of producing cranberries is equal to what growers are getting for their crop, said Dave Hansen, manager of Dubay Cranberry Company.

“It makes it a little bit more difficult and challenging as far as budgeting for the coming years,” Hansen said. “Maybe some projects will have to be put on hold until prices stabilize or increase a little bit.”