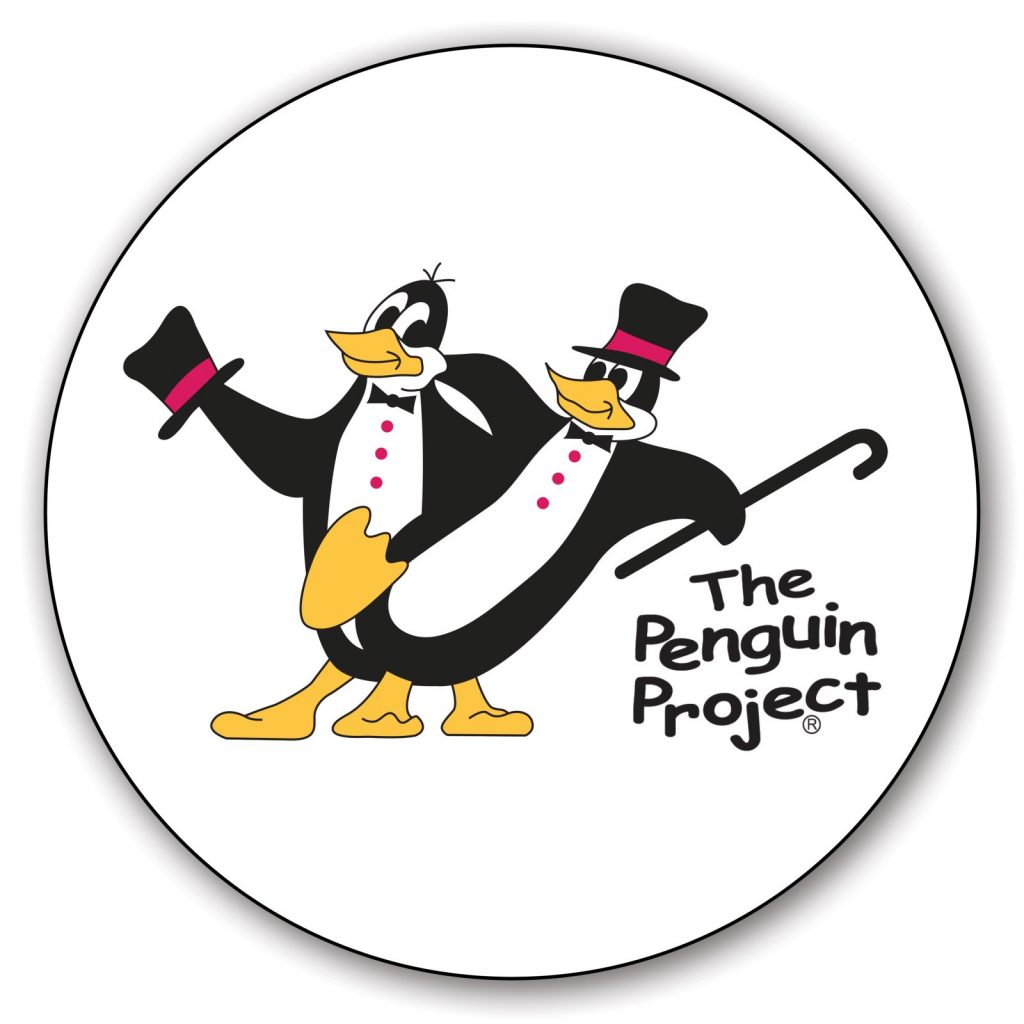 The Penguin Project assists children with disabilities, by matching them with other young people without specific needs.

LCT producing artistic director Grant Golson said each young actor will be paired with a mentor, who learns the play along with the performer and could substitute for the actor on short notice.

A children’s production of the musical Annie in October will be the first Penguin Project show in La Crosse.

Meetings to explain the project are happening at 5 p.m. Monday and at 7 p.m. June 11 at the Weber Center downtown.

Theatre groups in more than a dozen states have adopted the Penguin Project.

LCT is following the example of its former director, Morrie Enders, who puts on Penguin Project shows at a community theatre in Lincoln, Nebraska.