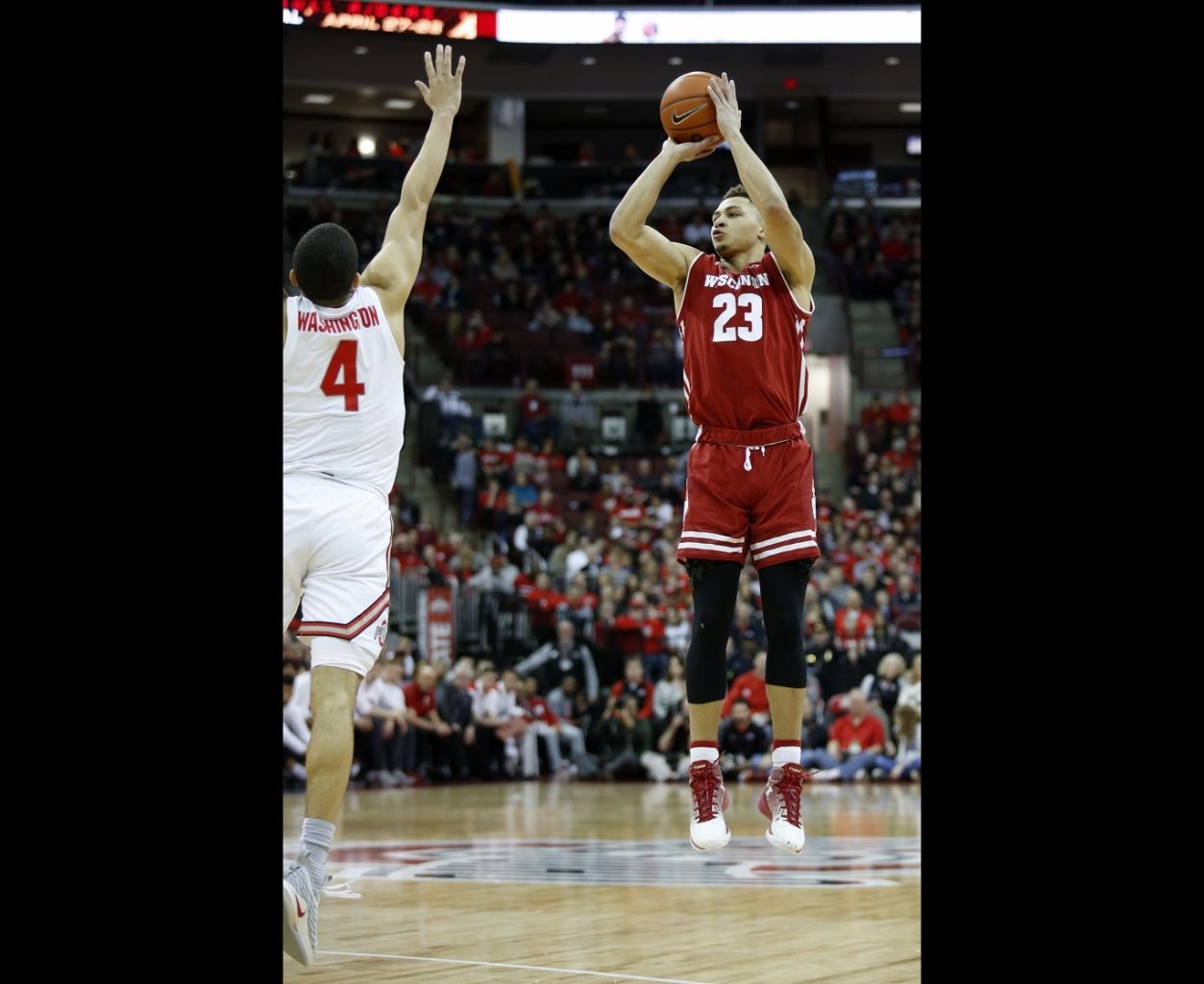 Both rules could take effect next season in Division I. College basketball’s other two divisions would wait until 2020-21 to move the 3-point line because of the cost.

The Playing Rules Oversight Panel will vote on the recommendations June 5.

Rules committee members made their proposals after receiving feedback from the coaches who competed in the NIT each of the past two years, which used the international line on an experimental basis.

If approved, the shot clock would reset to 20 seconds, rather than 30 seconds, following an offensive rebound to improve the pace of the game.