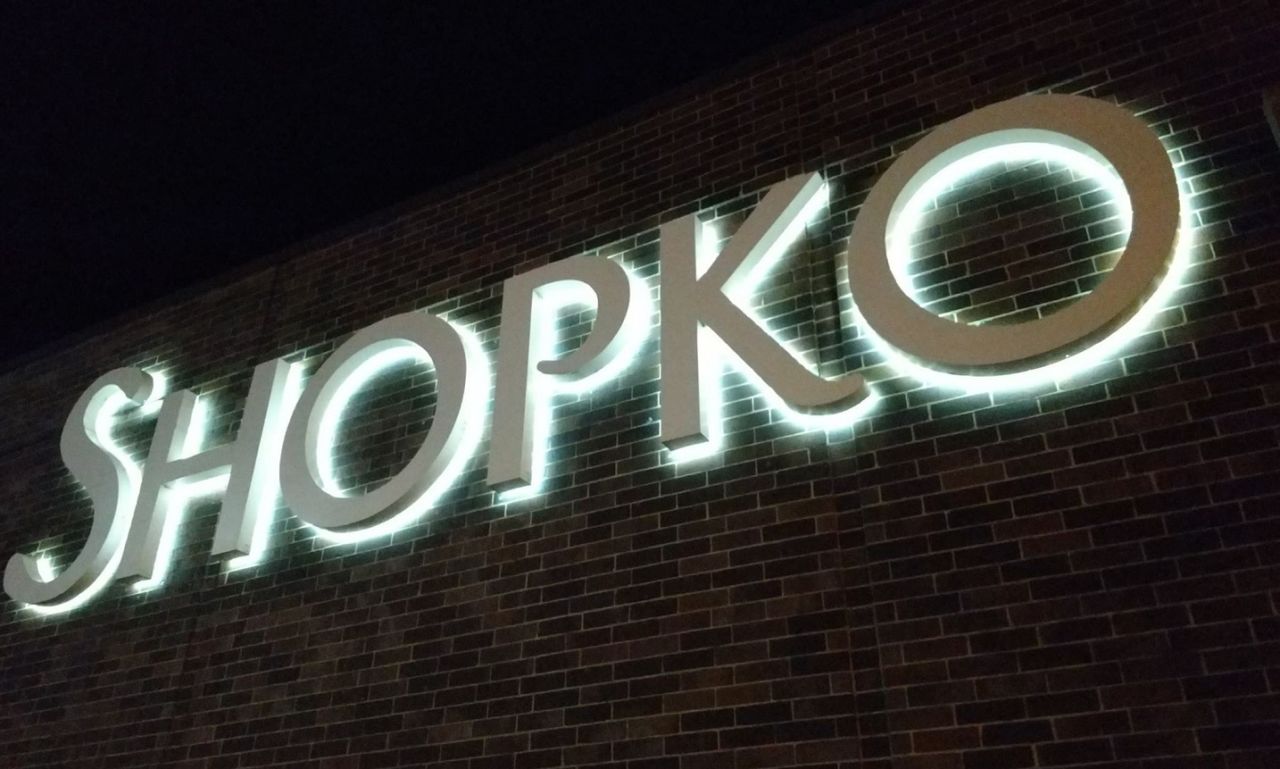 A shoplifting suspect is accused of stealing three pairs of shoes from the Shopko near Valley View Mall.

Police found Douglas Lewis of La Crosse in the bathroom of a nearby Wendy’s restaurant, with the Nike and Adidas shoes in his backpack.

Lewis reportedly had an asthma attack while being arrested, and was seen by a nurse when he got to jail.

Lewis sat in a wheelchair during a court appearance Thursday.

He was granted a signature bond, and was ordered to stay away from Shopko.

The Shopko chain is going out of business, and its remaining stores are marking down prices on their merchandise.