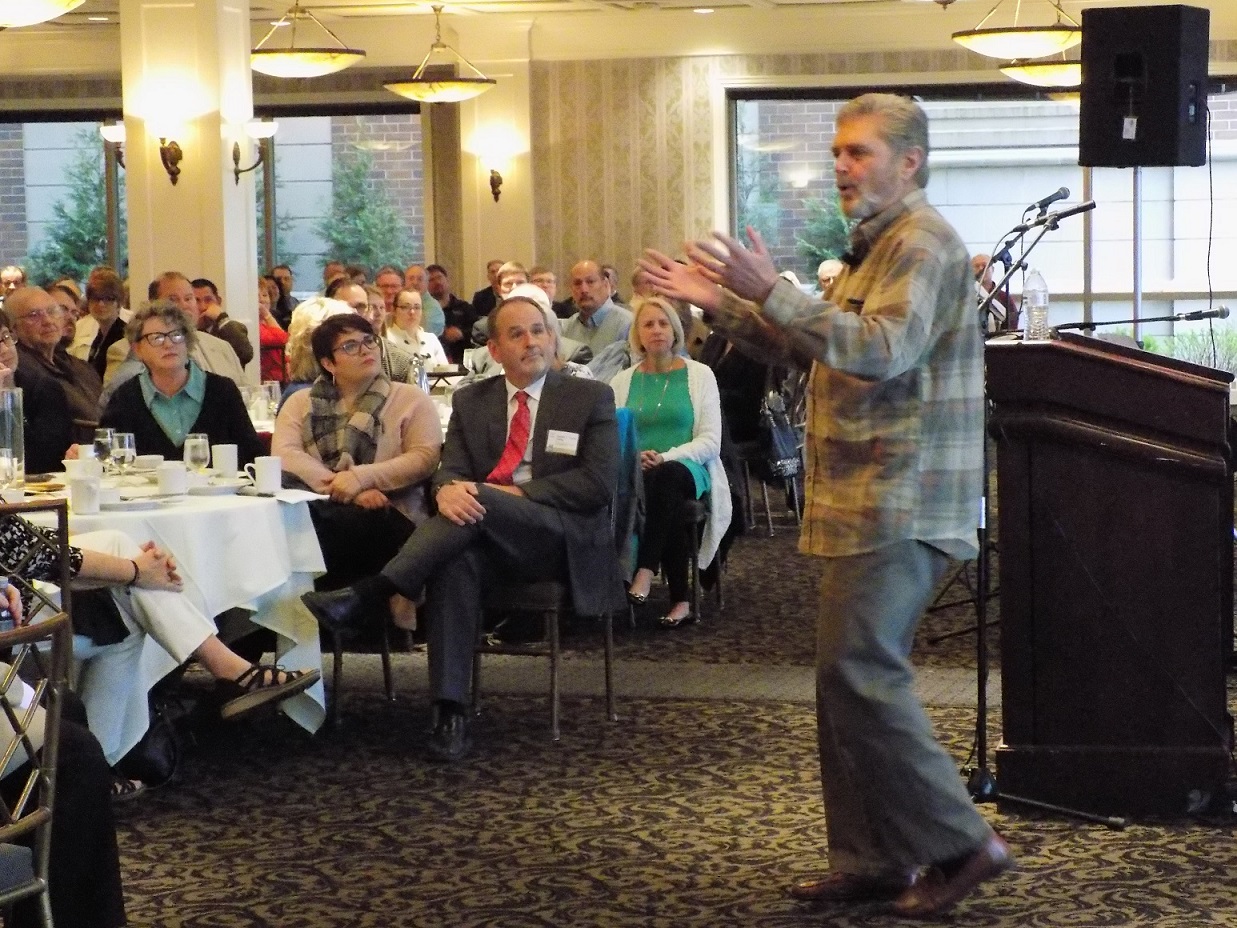 According to well-known fishing expert Al Lindner, you just have to look at the news to find out.

‘The Lord, and prayer, is the only thing,” he said. “That’s the only hope we have. Man himself, it isn’t going to work,”

Lindner, known for developing the Lindy Rig fishing lure, spoke about his faith in God at the yearly Mayor’s Prayer Breakfast in La Crosse on Thursday, crediting God for his business success.

Lindner thanked La Crosse for holding such an event, and said a person can be successful through prayer, and by following godly principles.

The prayer breakfast drew community leaders and the general public to the Cargill Room at the Waterfront restaurant.