One Ellis brother pleads "not guilty" to armed robbery 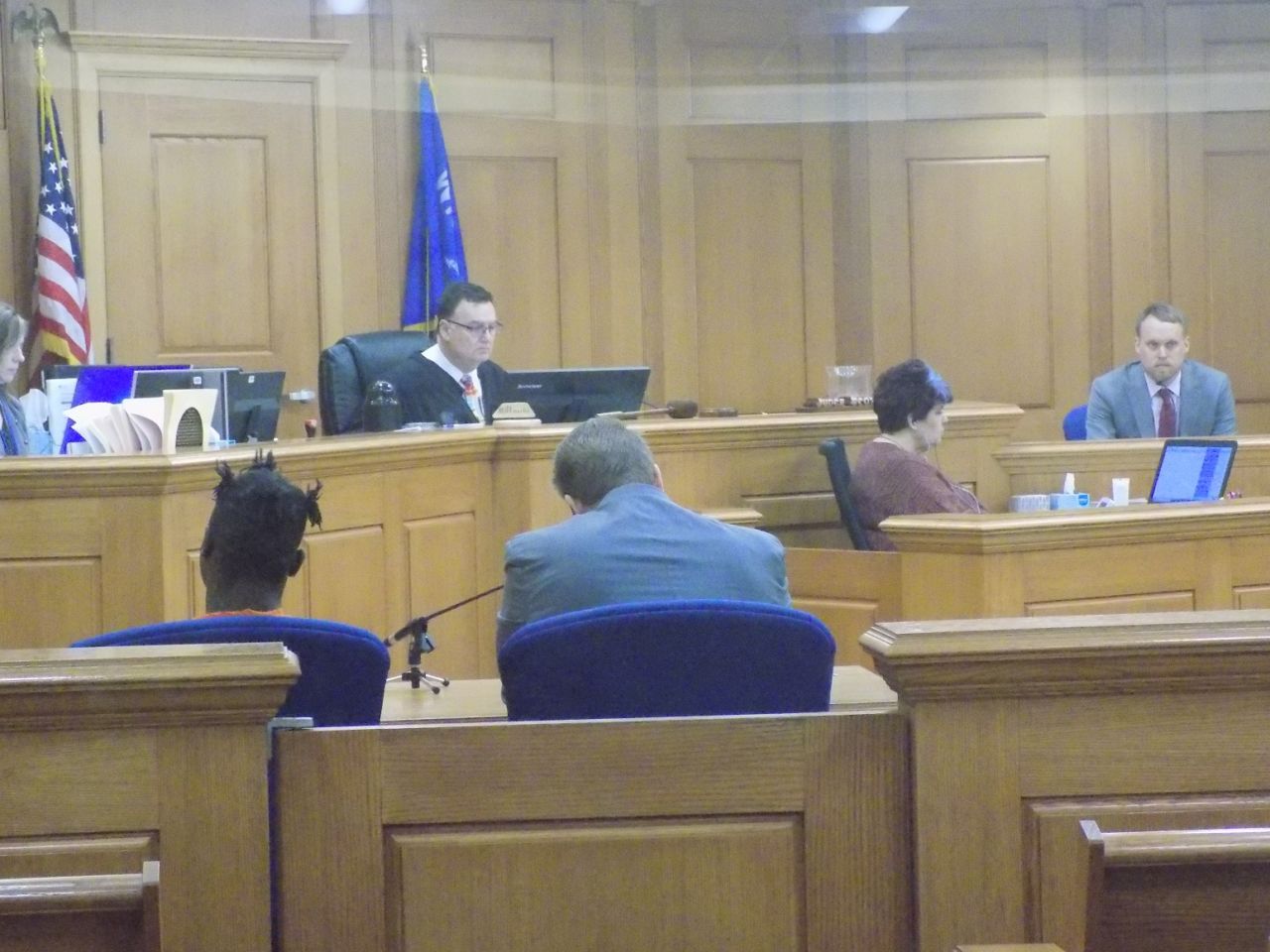 One of two brothers accused of robbing a man at gunpoint in north La Crosse pleaded not guilty Tueday.

Justin Ellis will be scheduled for trial in last week’s holdup of Sean Moore in the Liberty Street area.

La Crosse police investigator Cory Brandl said the two men approached Moore on the street and demanded money, and one of them shot Moore’s car window.

The victim reportedly identified Justin Ellis from a Facebook photo, recognizing his tattoo.

Defense attorney Joseph Randtke objected to having Ellis identified in that way.

The investigator said the two robbers told Moore that he didn’t belong in that area, before taking money from him.

Justin Ellis’ brother Timothy Ellis still needs time to find a lawyer, so his pre-trial hearing has been postponed until Feb. 20.