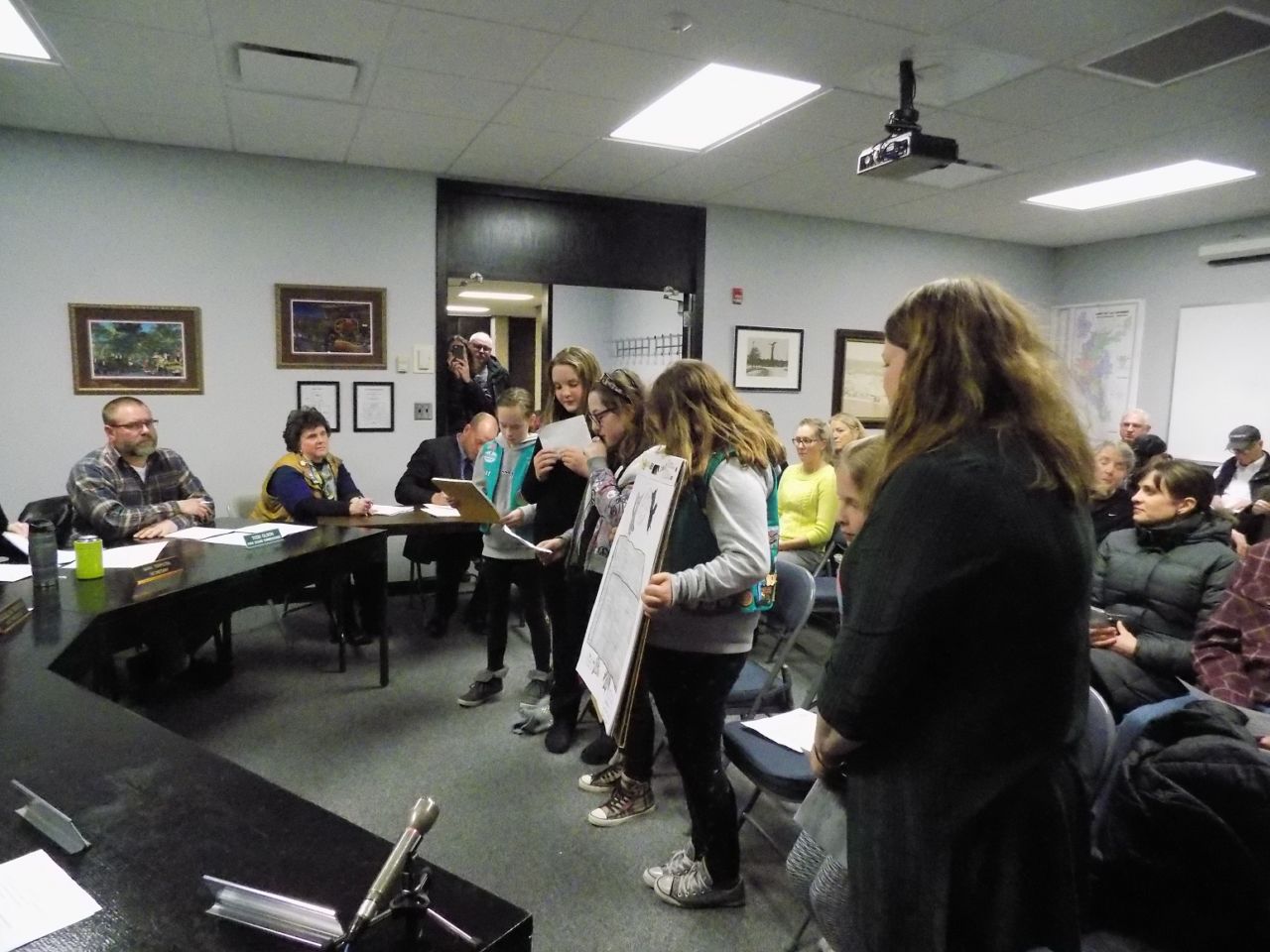 Some new housing could be going up soon in a La Crosse park…housing for bats.

Area Girl Scout Troop 4322 asked the La Crosse park board on Thursday for permission to install three bat houses in Pettibone Park by this summer, and the board approved the idea.

The scouts say that building bat houses will encourage the growth of bat colonies in the area.

Three bat houses will be placed in Pettibone by early June.

Fifth-grade members of the Scout troop argued for their project, saying the flying animals help the environment by eating large amounts of mosquitoes.