Mayor of Minnesota town arrested for DUI on school bus 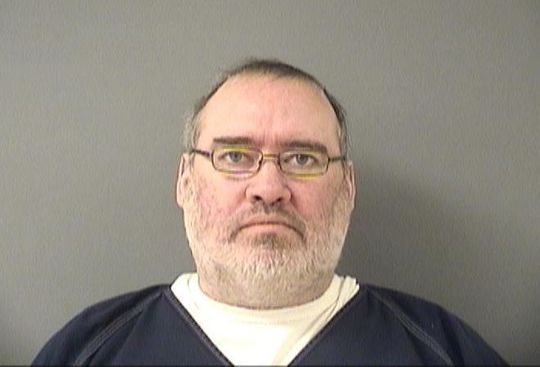 RICE, Minn. (AP) — The new mayor of a central Minnesota town was arrested for driving under the influence as he prepared to drive a school bus.

Authorities say Rice Mayor Erik Bonde was taken into custody after police were investigating a report that he had a suspended driver’s license.

Officers say Bonde appeared to be intoxicated and they found a container with an alcoholic beverage on the bus.

No children were on the bus, according to the release, but he was scheduled to pick up two children in the van-size bus.

Police say a breath test showed that Bonde’s blood alcohol content was above the legal limit for driving. There were no students on the bus at the time.

Bonde was elected mayor on Nov. 6.

Bonde did not return a voicemail message left by the St. Cloud Times.